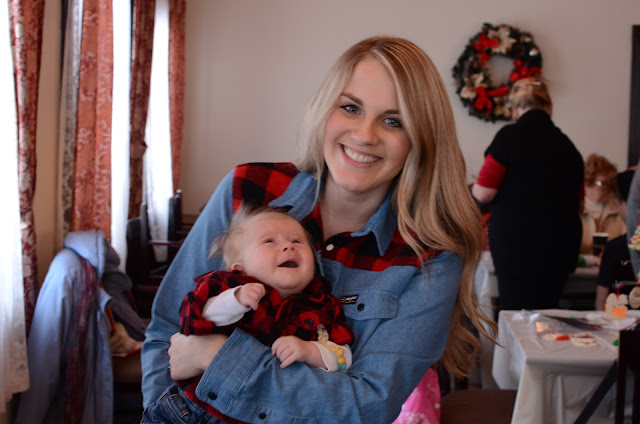 yes, it's january 22, 2013. and yes, i am just now posting some pictures from jack's first christmas. almost a month late!
-hey, better late than never i suppose-
but here are a few snaps from our first christmas as three.

this year, christmas eve was spent at my mother's house.  we flip each year who gets x.mas eve between my mother's side and my in-laws as it's traditional for polish and swedish to celebrate on christmas eve. this year was my mama's turn and it was a blast. we had fondue and jack got spoilt beyond all means. 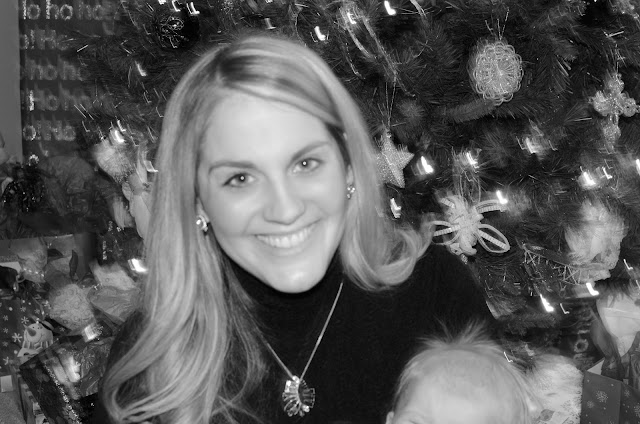 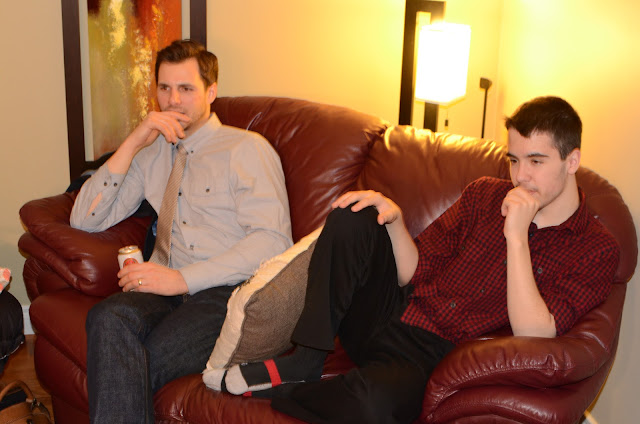 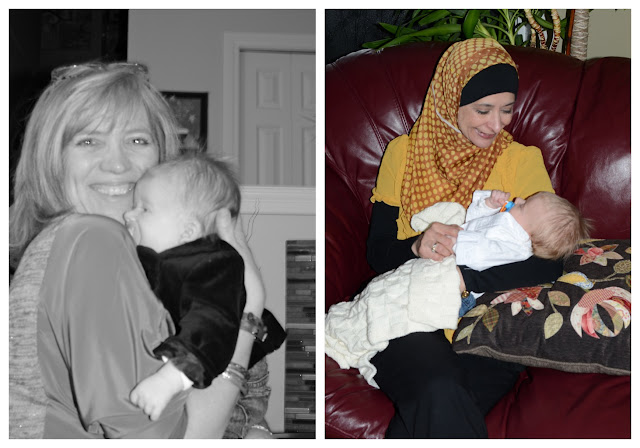 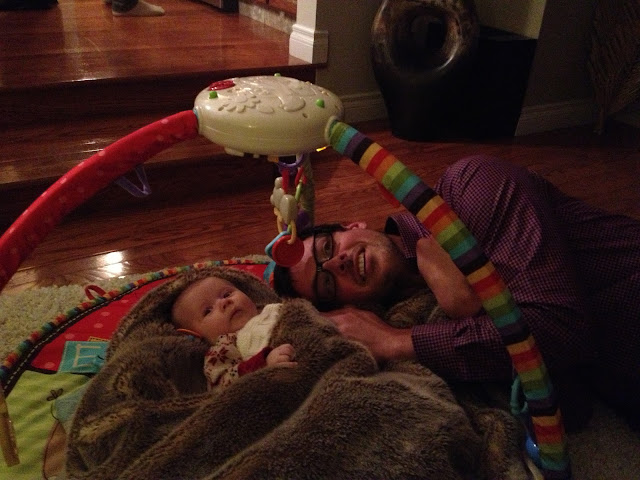 then we spent christmas morning at my dad's, as usual. we wake up early, stay in our comfy's and head over to my dad's farm for breakfast [he always serves his thin swedish pancakes, amongst other things]. this year we celebrated with his new little puppy, lincoln, who love to eat my hair! so we had baby jack and baby lincoln amongst the chaos that is christmas. santa also came and was very good to us in deed! 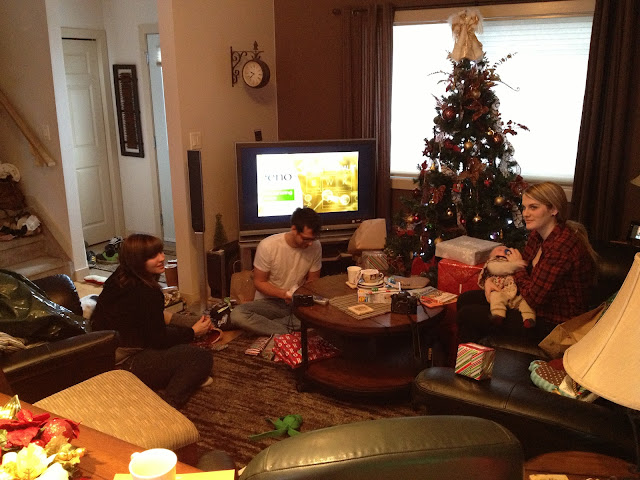 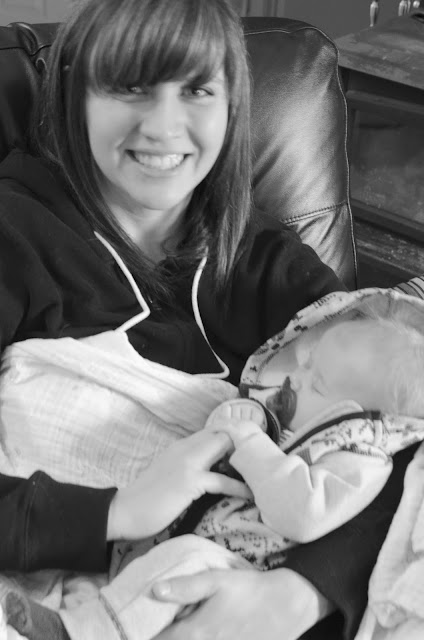 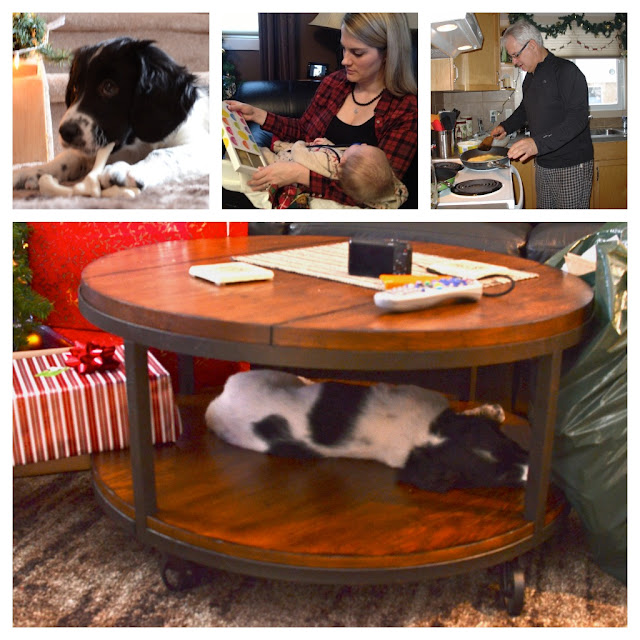 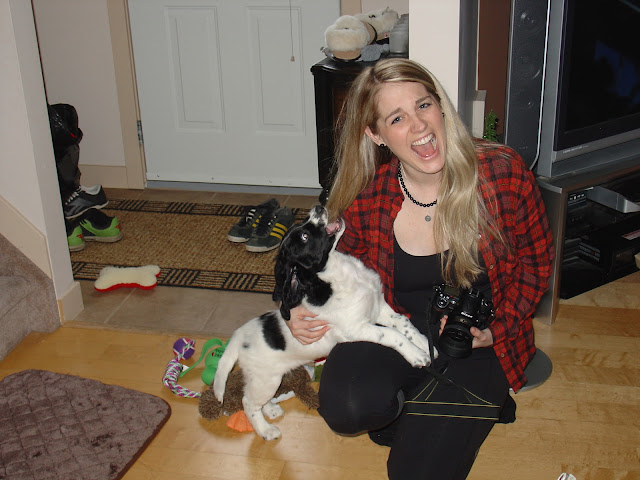 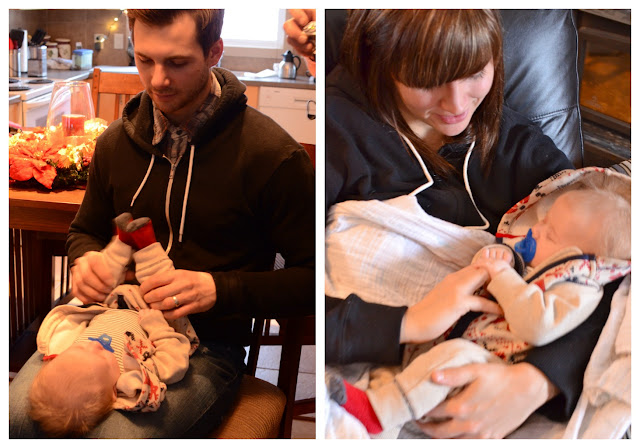 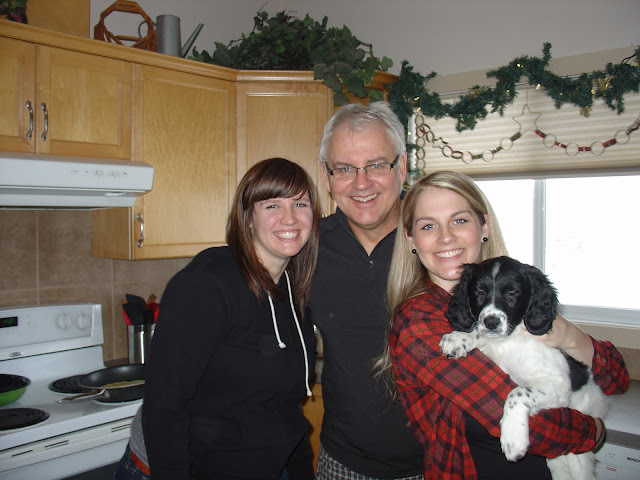 then we cleaned up and headed over to peter's aunt's house to celebrate christmas day. jack was cuddled non-stop and i don't think he was put down for a minute, although i don't think he minded. we ate enough food that would fill us up for a week [their was goose, duck, turkey, and ham!] and mama finally got a little sip of wine :) 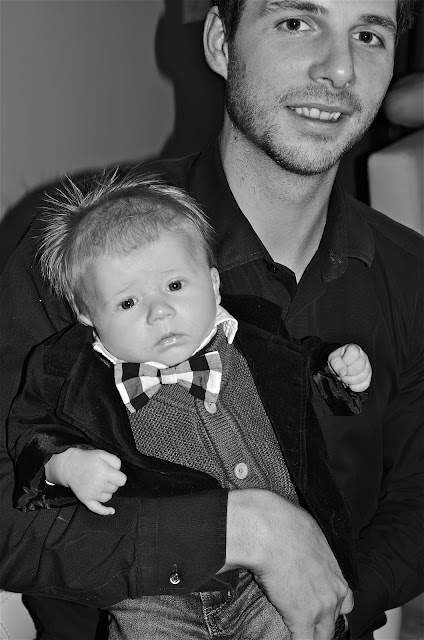 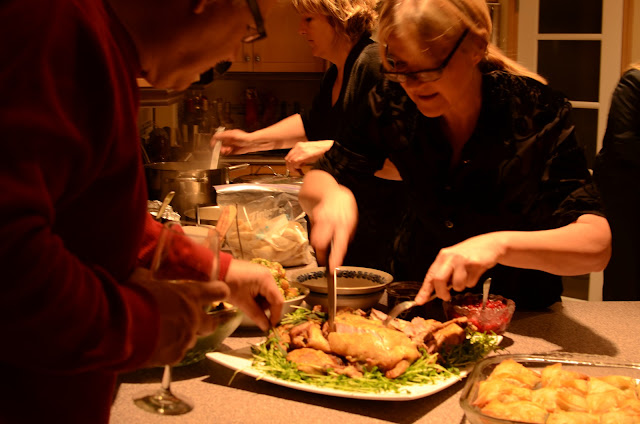 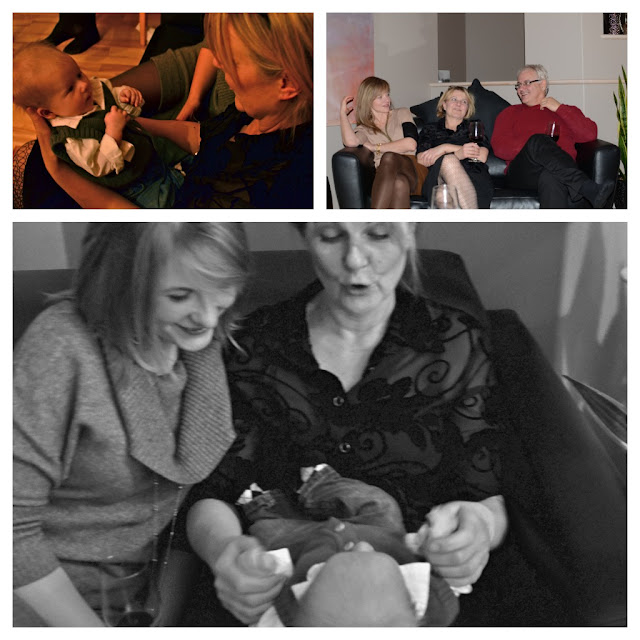