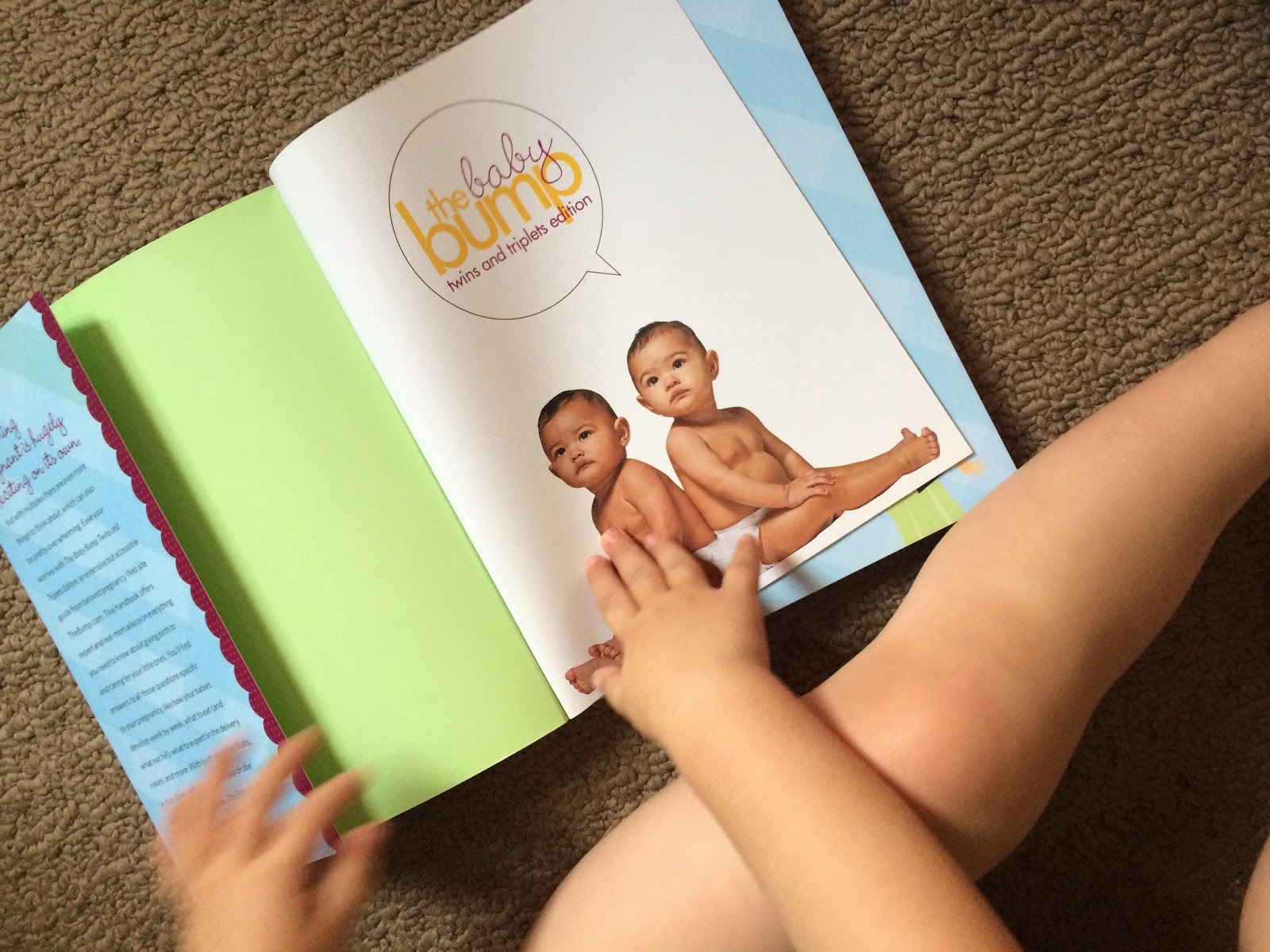 one of my initial greatest fears while we spoke of adding to our family was making sure jack understood that he was always going to be as loved as he is now [if not more!] and just how special he was always going to be to us. that adding more kids to our family was not going to change our feelings for him in the slightest, but in fact add to our happiness. but how do you teach and explain that to a toddler just learning to talk himself?!

i have no direct answers to this question, but with jack's ever increasing interest in some of my friends newborn babies during playdates, i can't help but feel as though we must be doing something right for our family and in raising him.

he is loving. he softly strokes their hair and chubby soft cheeks without being prompted.
he is thoughtful. he brings books to the babies to read and tries to share his cheerios by putting them directly in their mouths [we obviously watch him closely, not too worry!].
he is kind. and sits by the babies as though he doesn't want them to be alone.
he is helpful. he brings blankets to cover them and tries to rock them in their bassinets.
and he is playful. sharing his toys and playing peek-a-boo constantly with them.

[note: all of these things above are true. i've witnessed them personally and it amazes me how a 23 month old child can be so loving and so perceptive to a smaller 'mini'. it just blows my mind]

so while it's an ongoing process with a toddler, explaining that very shortly we'll have two babies of our own to love and play with, we're actually having quite a fun time with it. so in case anyone is going through this situation as well, here are some books and activities we play on a regular basis in preparation for our little twins arrival this coming week.

books:
-following in the beautiful andrea's footsteps, i jumped on her weekly book club train and decided to share a few of our favourites to read recently....no surprise that with all the baby talk going on in this house, his fav's have all been these 'baby's' books. 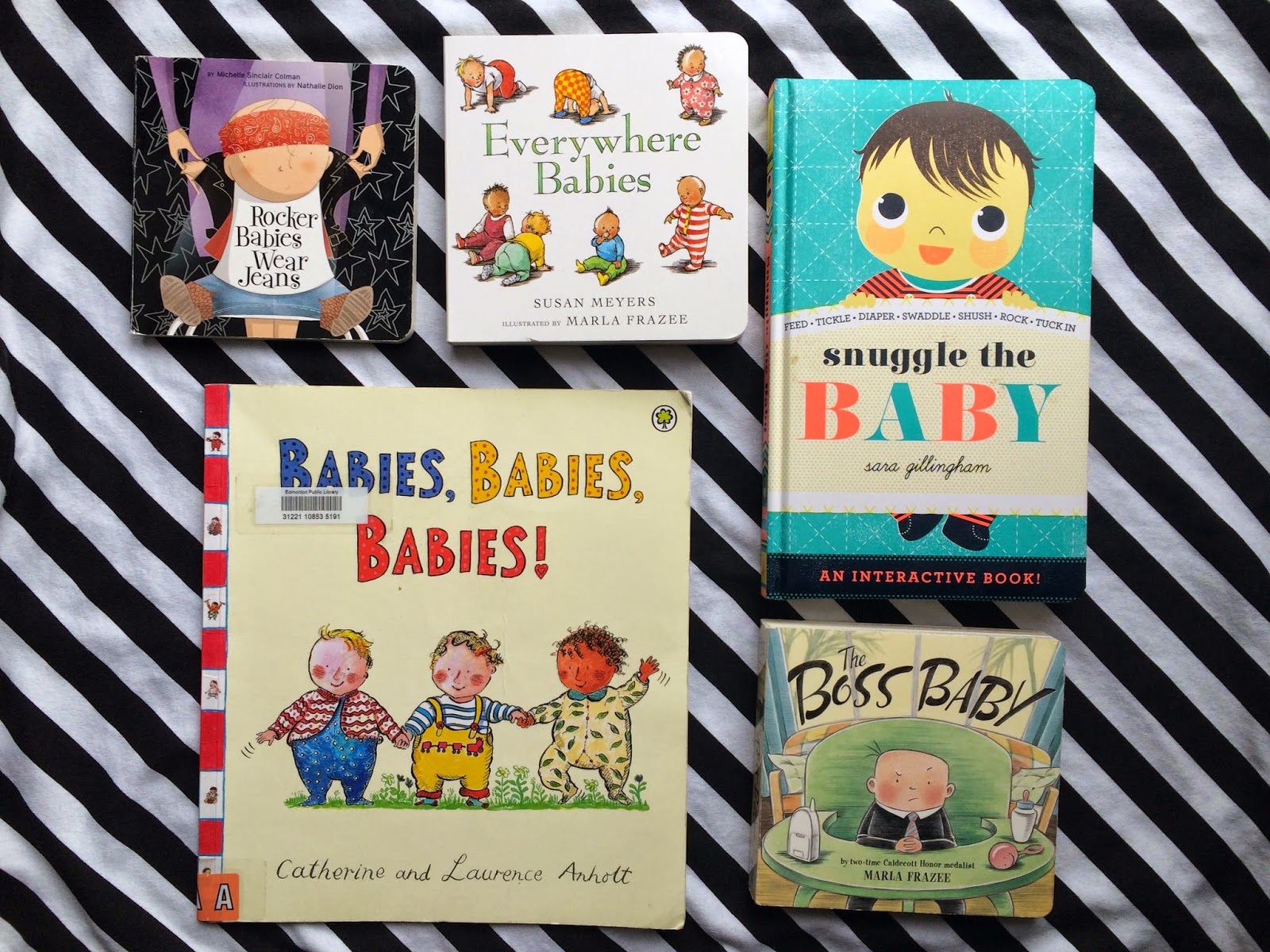 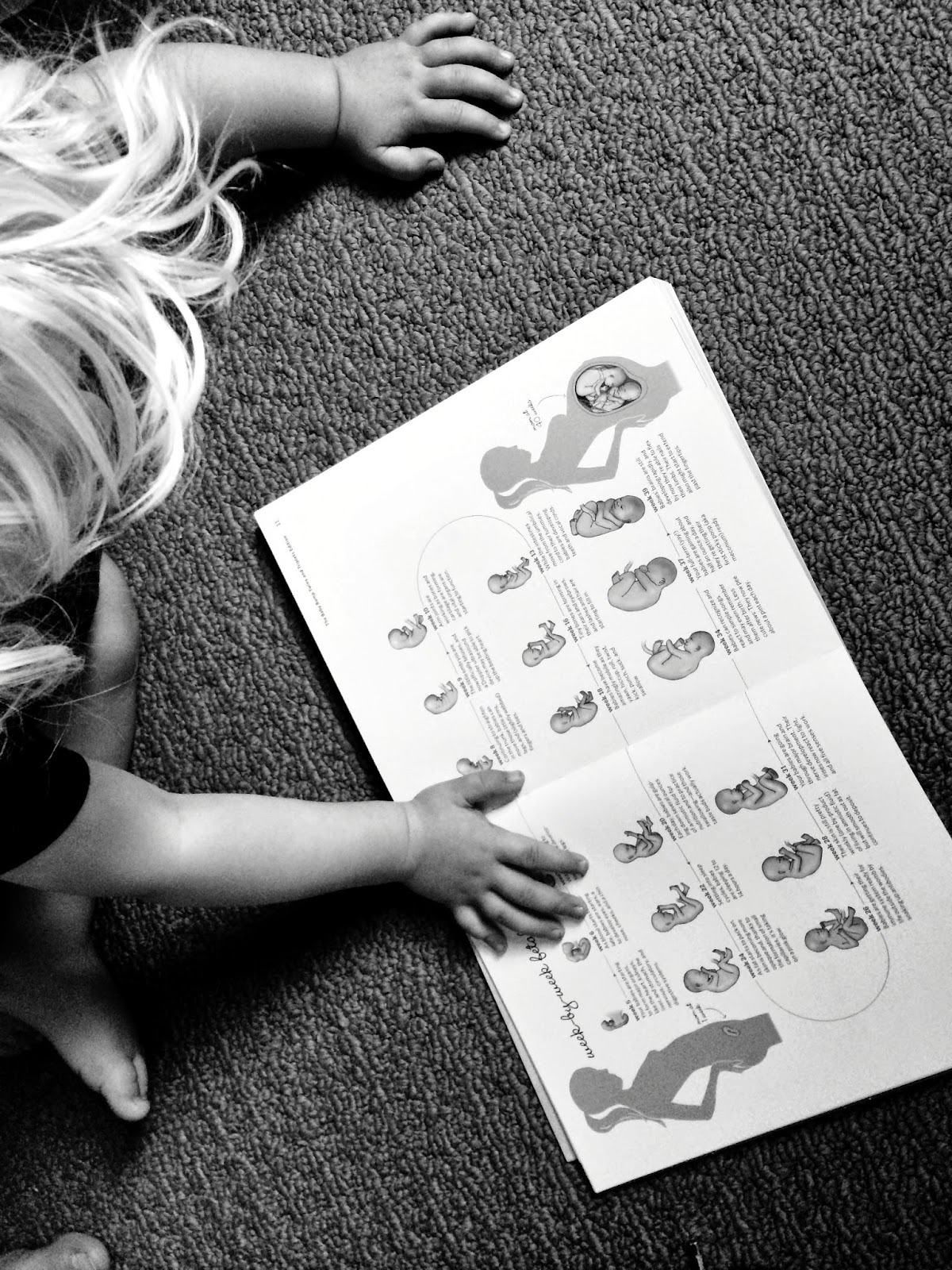 games / activities:
-we took jack to ikea one weekend and discovered a large bin of babies for $9! we allowed him to pick out any two babies he wanted to love and take home. he of course choose, two identical boys that look exactly like himself which i found quite amusing and perhaps a sign for what's to come?! jack has loved those two babies immensely the past few weeks and it's been fun watching him put them to bed [in his crib], share his soothers and juice with them, and kiss them 'night night'.
-playdates with other babies! and lots of them! totally helps.
-where's momma's babies? jack loves to peek up my shirt at my ever growing belly and we alway make a fun game of it. it usually ends in plenty of belly kisses for his babies.
-before bed each night, pete and i will throw out a bunch of names and ask jack if he can repeat them and if he likes them. it's always cute hearing him muster through the different names in his little voice and then tell us he likes every single name we say!

and please share! what are you doing with your oldest in preparation for another?
2 comments: 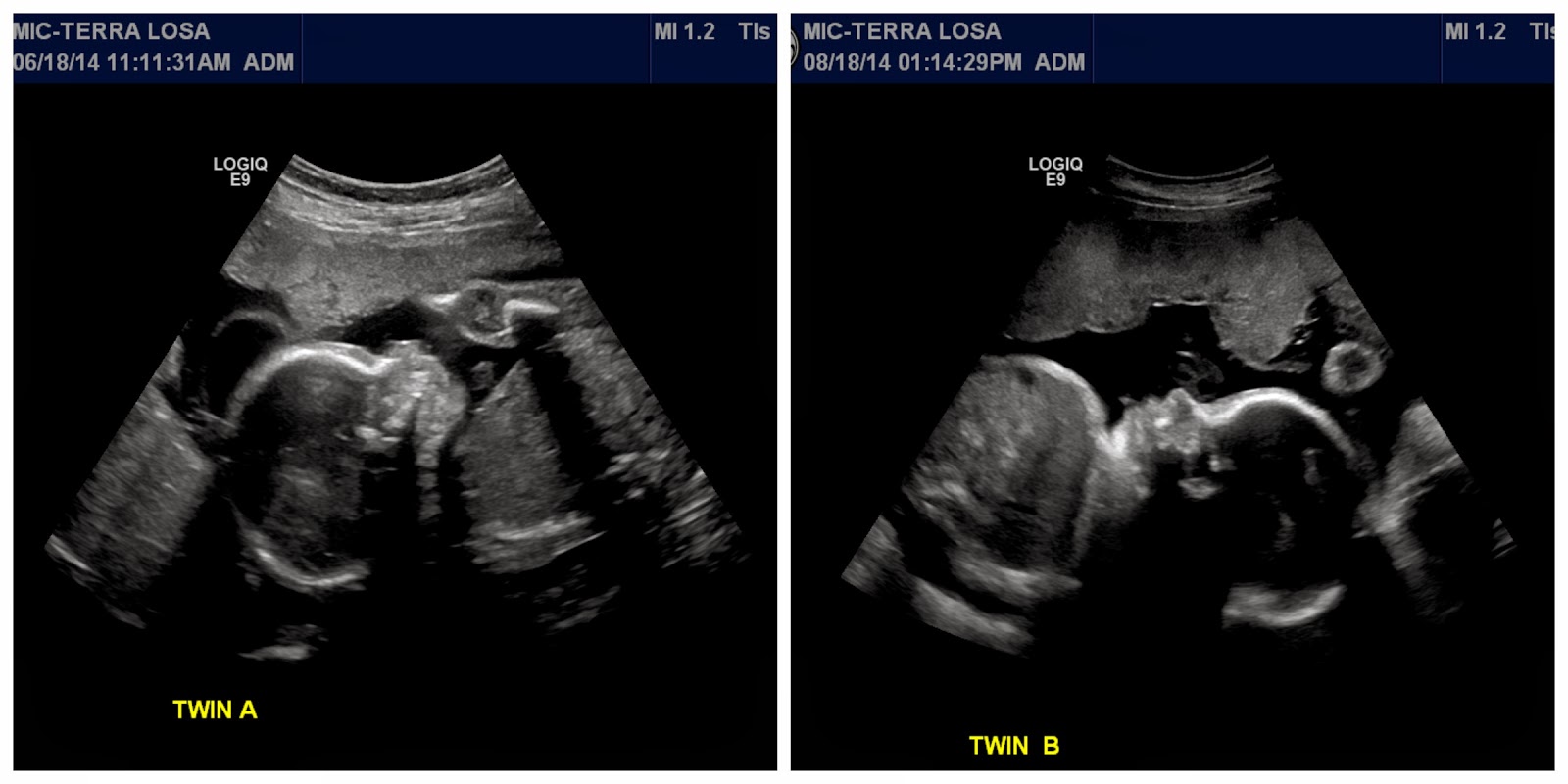 and i didn't want you to potentially look back and figure that the lack of posts about you both has anything to do with loving you less than the first time i went through this with your precious big brother.

yes, the majority of my time is spent playing and chasing after jack, and boy does he keep me busy, but i want you both to know that you two are always on my mind as well. it has truly surprised me in so many ways to discover how the same feelings i had the first time around have circled back completely.  and they have felt just as precious and just as special as they did then. all the little kicks and twirls and love jabs you both give me daily is a constant reminder that i have been given this amazing gift...the two of you.

to be honest, at first i was so worried that i couldn't love anyone as much as the love i have for your brother, but boy was i wrong. i feel inertly protective already. i feel that momma bear fierceness for you both. i feel blessed. i feel pleasure in knowing you both are mine. i feel so full of love that i fear i might burst some days.

so while i don't get to spend as much time counting the weeks & days left or verbally sharing the milestones of your growth, i did want you to know that i am privately getting to know you both intimately and quietly and it has been an absolute pleasure. i hope you can feel that, within the roundness of my belly and in the roundness of my full full heart. i hope you both know how much joy you've already brought your new family. your dada, your mama, and your older brother. seriously so much joy.

so there you have it. being the middle and youngest [wow! so neat to be able to say that] of my children, i sincerely don't want you to think you are any less loved or important. because kids, you are   so both.

so important and so damn loved.