it's official! i boarded the juicing train! toot toot! and i am loving it!

i have been juicing like mad lately and it's all i can think about. it's as if my body is now craving the sweet nectar that comes from all those fresh fruits and veggies, that simply eating an apple just doesn't provide. and i mean, it's crazy to think about how much goodness goes into a simple glass of juice! seriously when would you actually eat 5 carrots + 2 apples + 2 oranges + a handful of kale in one sitting?!?!

and i have to tell you, it's doing wonders for my body!! i just feel better. i have more energy. and even my hair is getting full again [damn baby hormones were threatening it's thickness :( ].
it's as though my body is saying, "finally! thank you!!"

another benefit that i can see coming from my juicer is the fun we'll have once jack is old enough to help [yep, i'm a total mother now!]. it's a great way to get your kids in the kitchen, helping out by putting the fresh produce in the tube then squishing them all down, and watching them sample all the different concoctions. super awesome and super fun way of sneaking in all those healthy and nutritious nutrients that some may have trouble getting in those little people!

so to entice you all to try it for yourself, i've gathered a few [more like a ton!] tested and truly delicious combo's that we've loved over at casa d'trebaczkiewicz. hopefully it makes it a little easier, and perhaps a little less intimidating, to board your own juicing train as well! 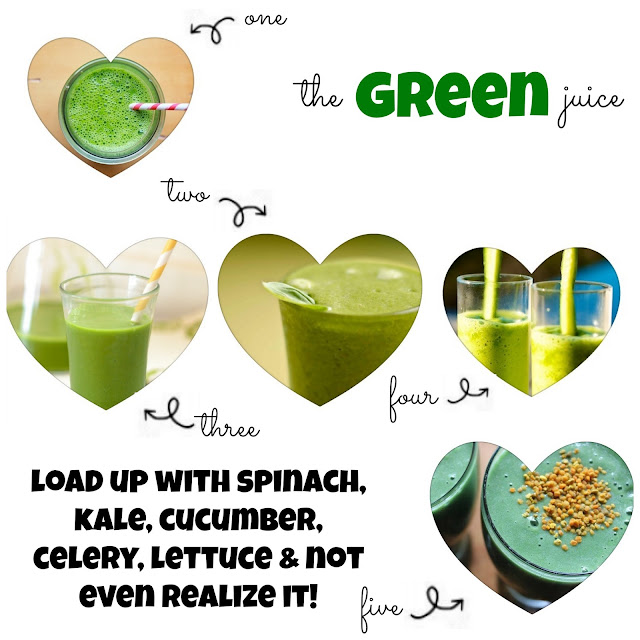 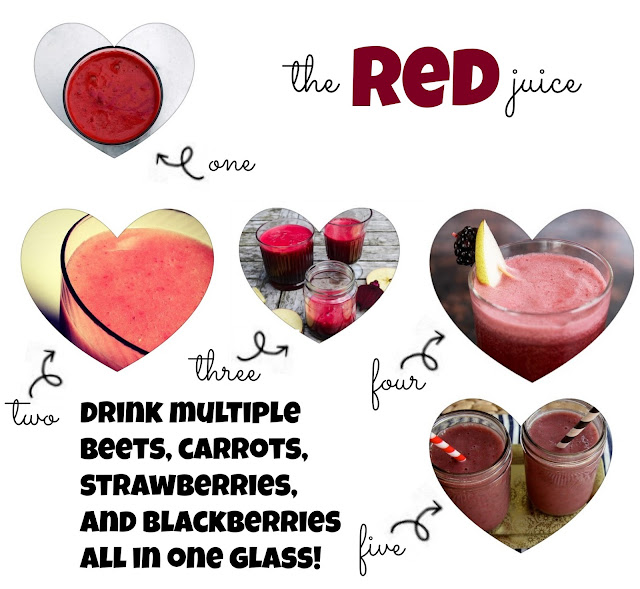 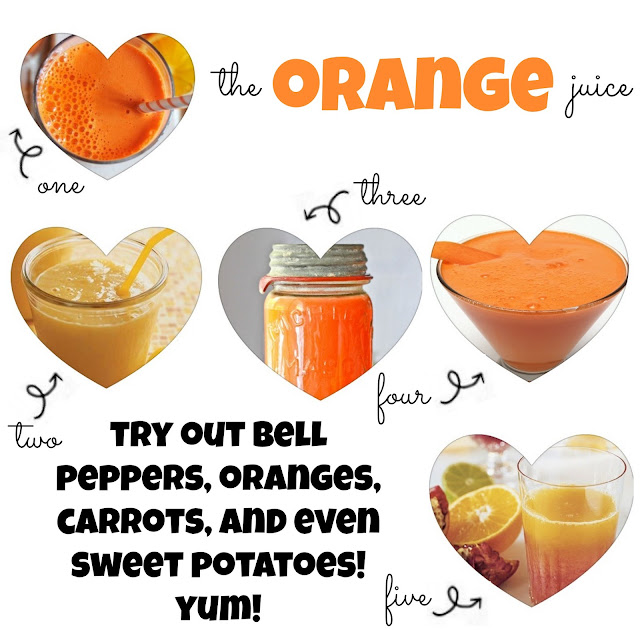 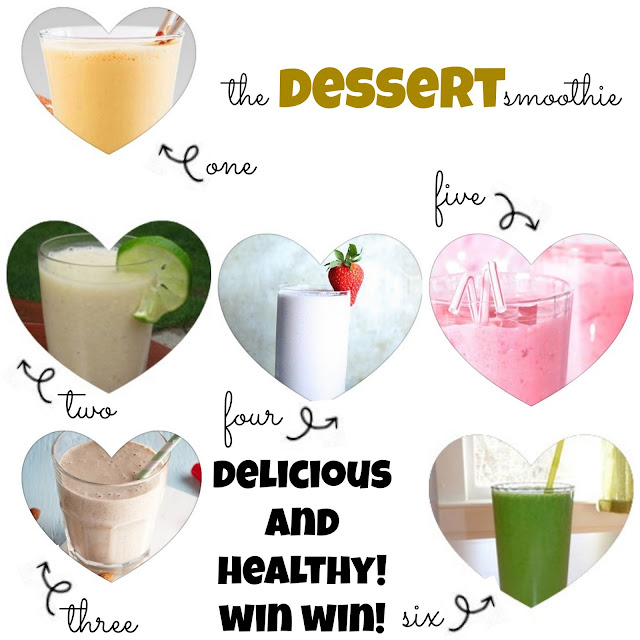