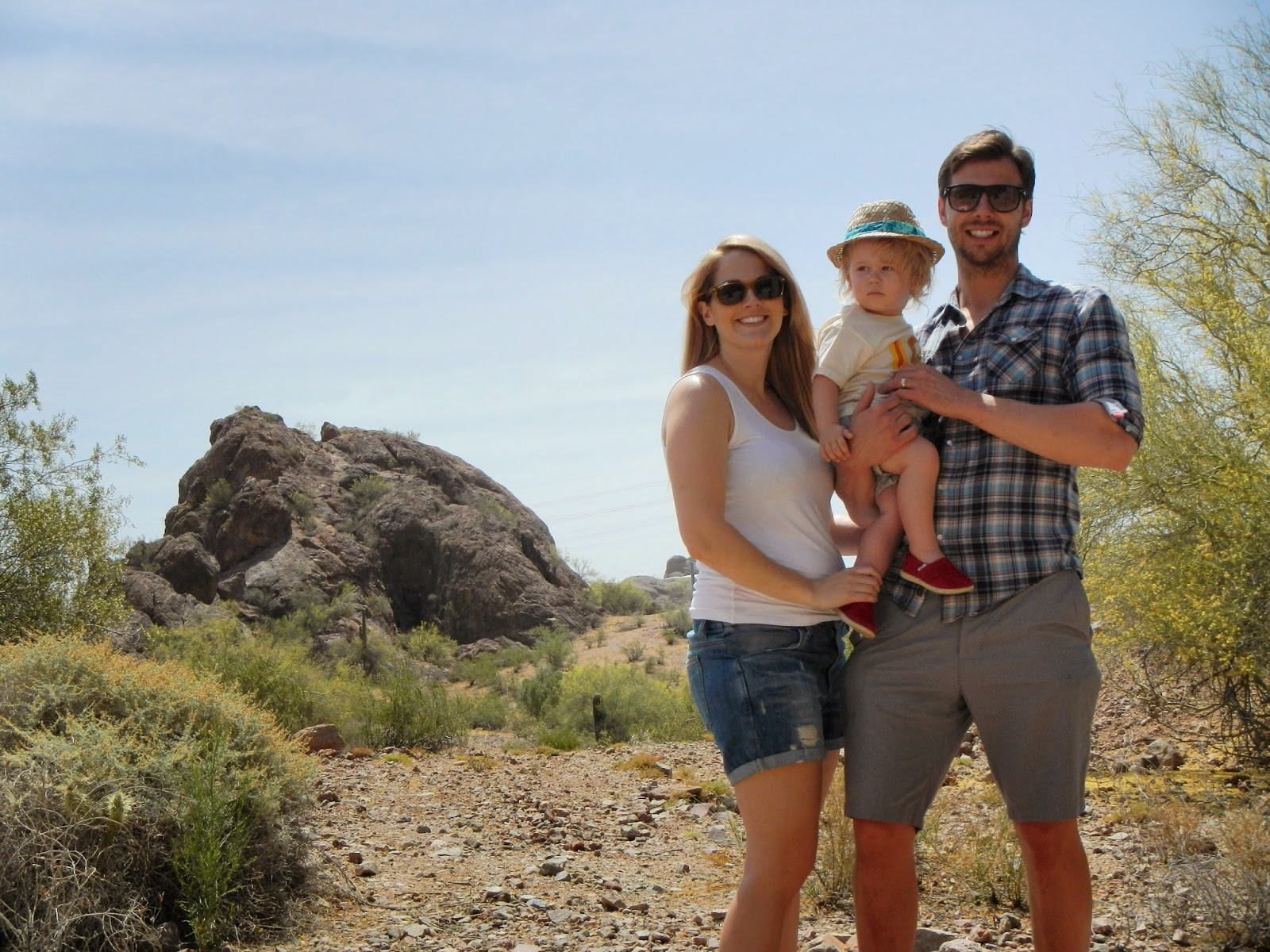 we had arrived in sunny phoenix well over two weeks ago and boy oh boy, did that sun feel nice. real nice. i finally fulfilled a blogging dream of writing posts pool side, one of the many whimsical envisions i had while i thought of creating fancy napkin way back when [i mean that's what blogging is all about, right? writing pool side of my exciting adventures?! ha!], and after the last 3 months of go-go-go, i think this little vacation was just what the doctor ordered.

we stayed in scottsdale, at the links resort for 10 days and enjoyed every minute of sun and paradise before having to head home to a snowy reality in edmonton, late last week.
we choose phoenix for its family friendly atmosphere and hot weather! and had absolutely nothing on the agenda other than lounging in the sun [or shade, in my case], playing in the pool, and perhaps eating some food that we didn't have to cook. seriously a little like heaven to this pregnant girl. 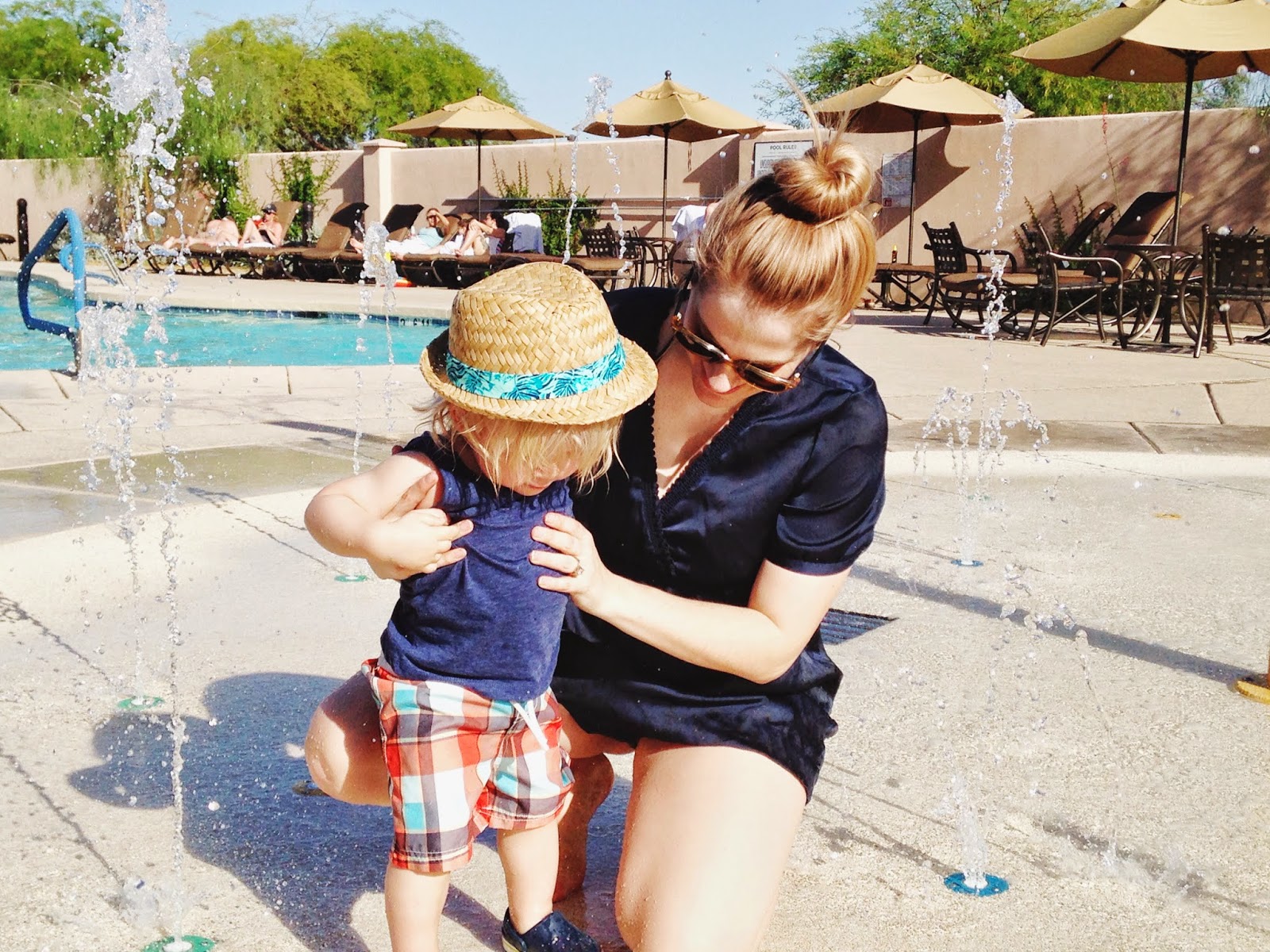 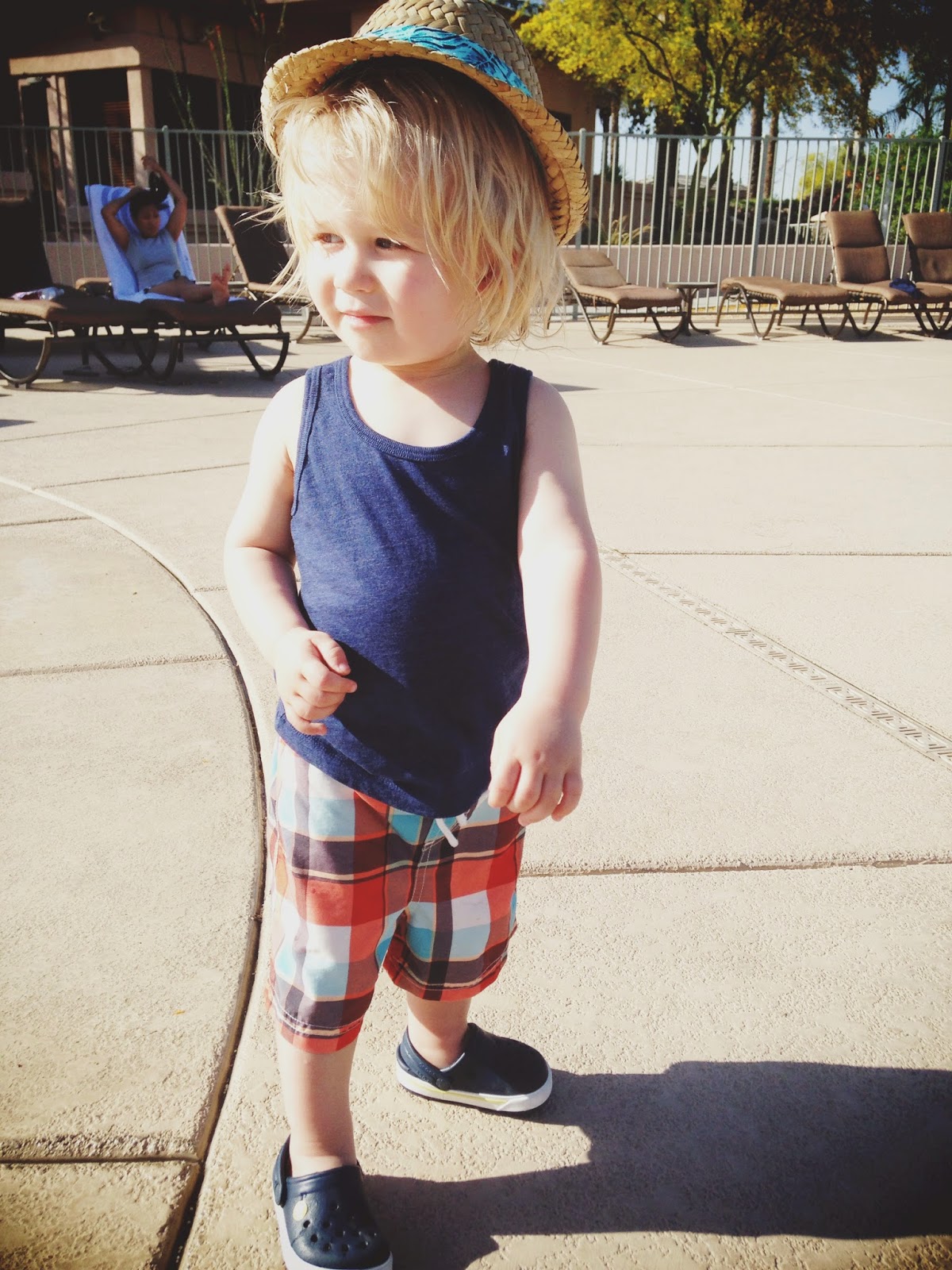 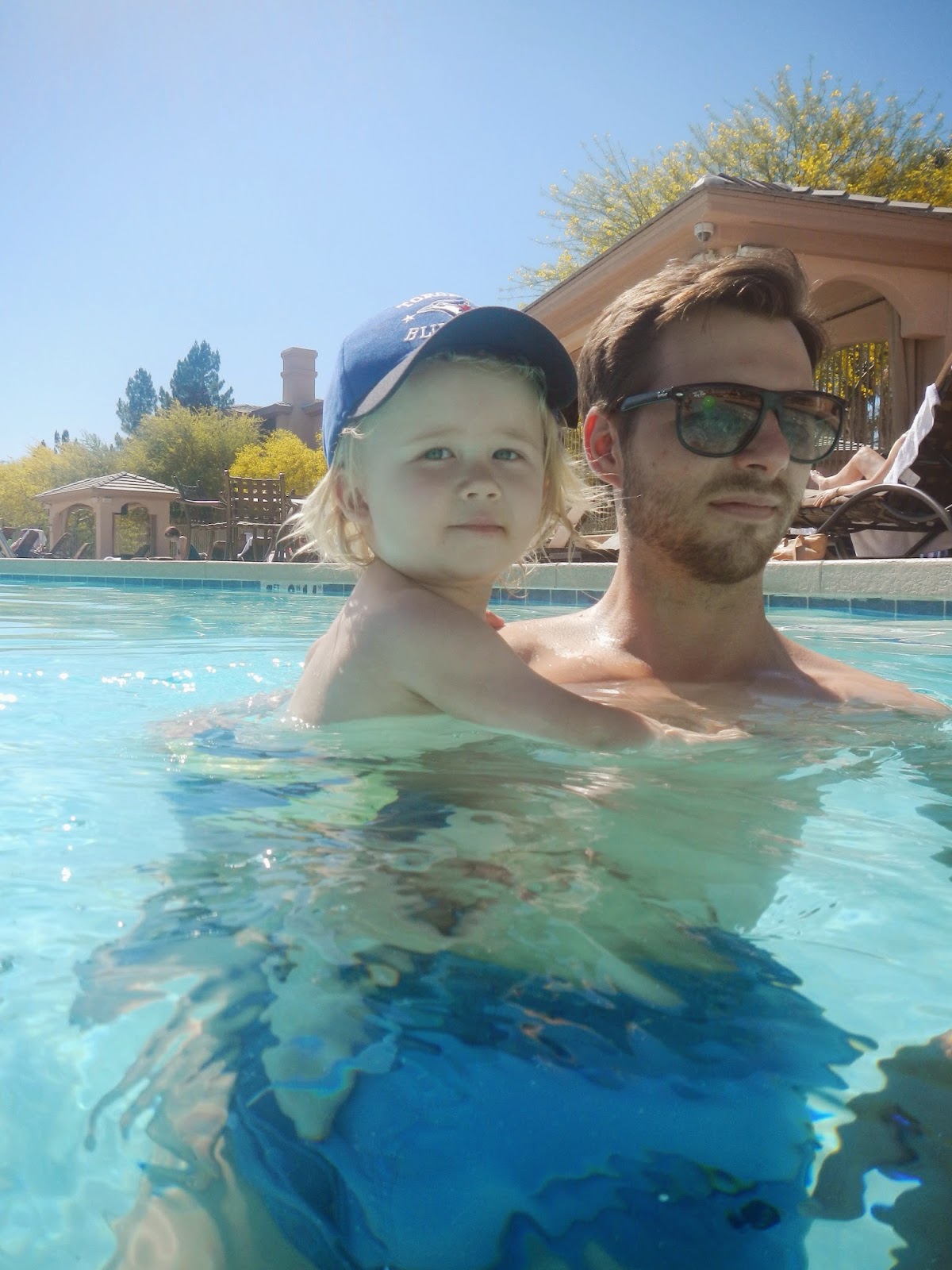 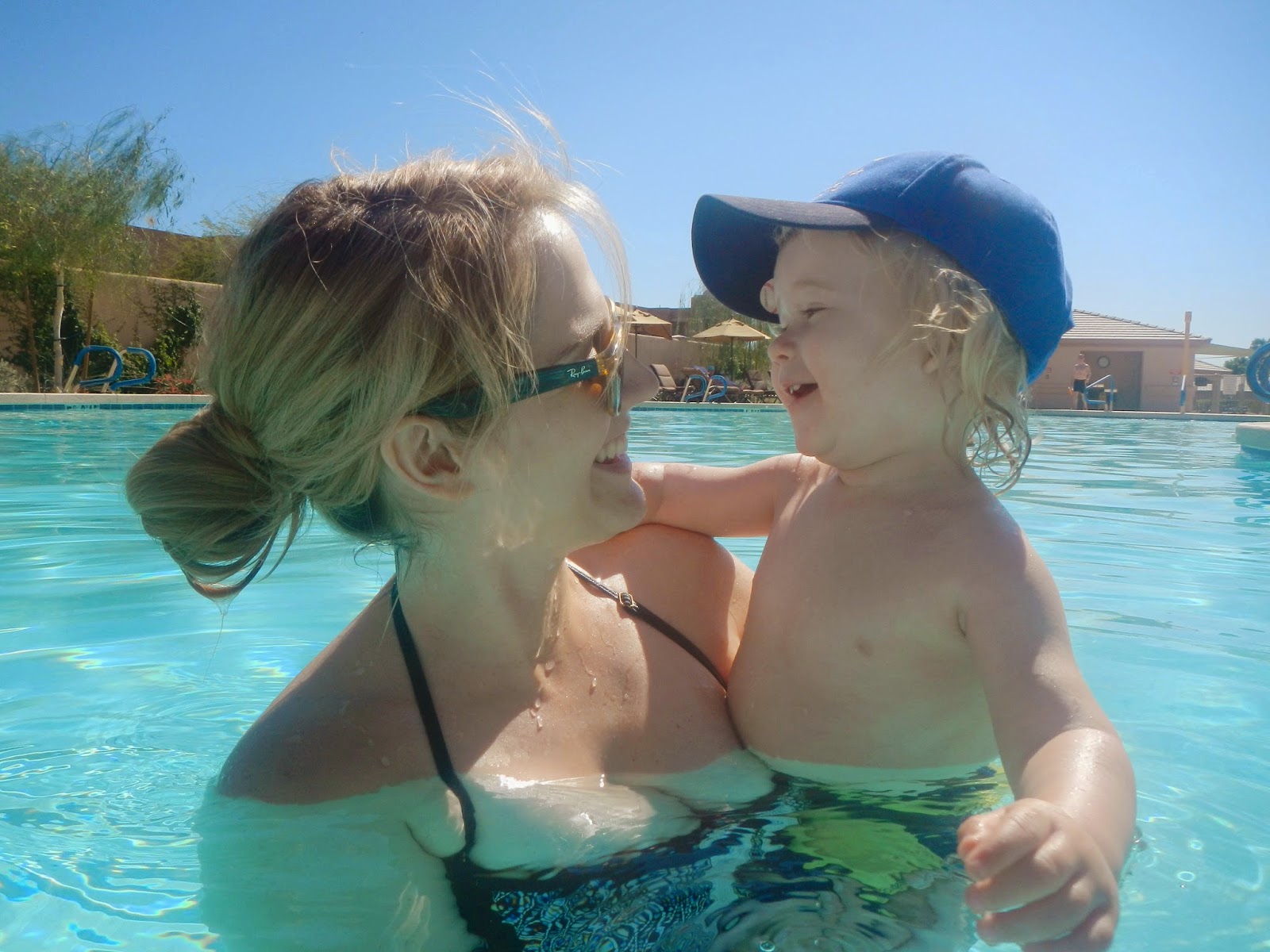 jack had an absolute awful time [i joke!], and he seriously didn't leave the pool or the spray park the entire vacation. we also learned that saying 'time to go' to a 1 1/2 year old is fun. basically it's like peter telling me we ran out of dill pickles! i mean, the pouting!!
on the trip, peter shared a pretty funny story while i was napping...apparently jack had had enough of sitting in the room so he went into his little suitcase and in one hand grabbed his waterproof diaper and in the other his swim trunks. then brought them both over to peter with a little sad face like 'time to go dad'. talk about supreme guilt trip! haha! what a character!
he also added a few new words to his quickly growing vocabulary, like phlaaane! and baay-be [baby]!  it was quite fun watching him soak up these new experiences and i think he loved having both peter and i around to dote on his every whim.

peter also quite enjoyed himself. he was constantly running after jack, which isn't as good as his usual pumping workouts, but he found the cardio pretty exhausting. i, on the other hand, didn't really leave the loungers. ha! one bonus to brewing two babies is milking the rest and having the hubby do the running! i pounded through six magazines and even started reading a book! a book!!! i haven't finished a book since the birth of jack! needless to say, it was relaxing and warm and all things family. 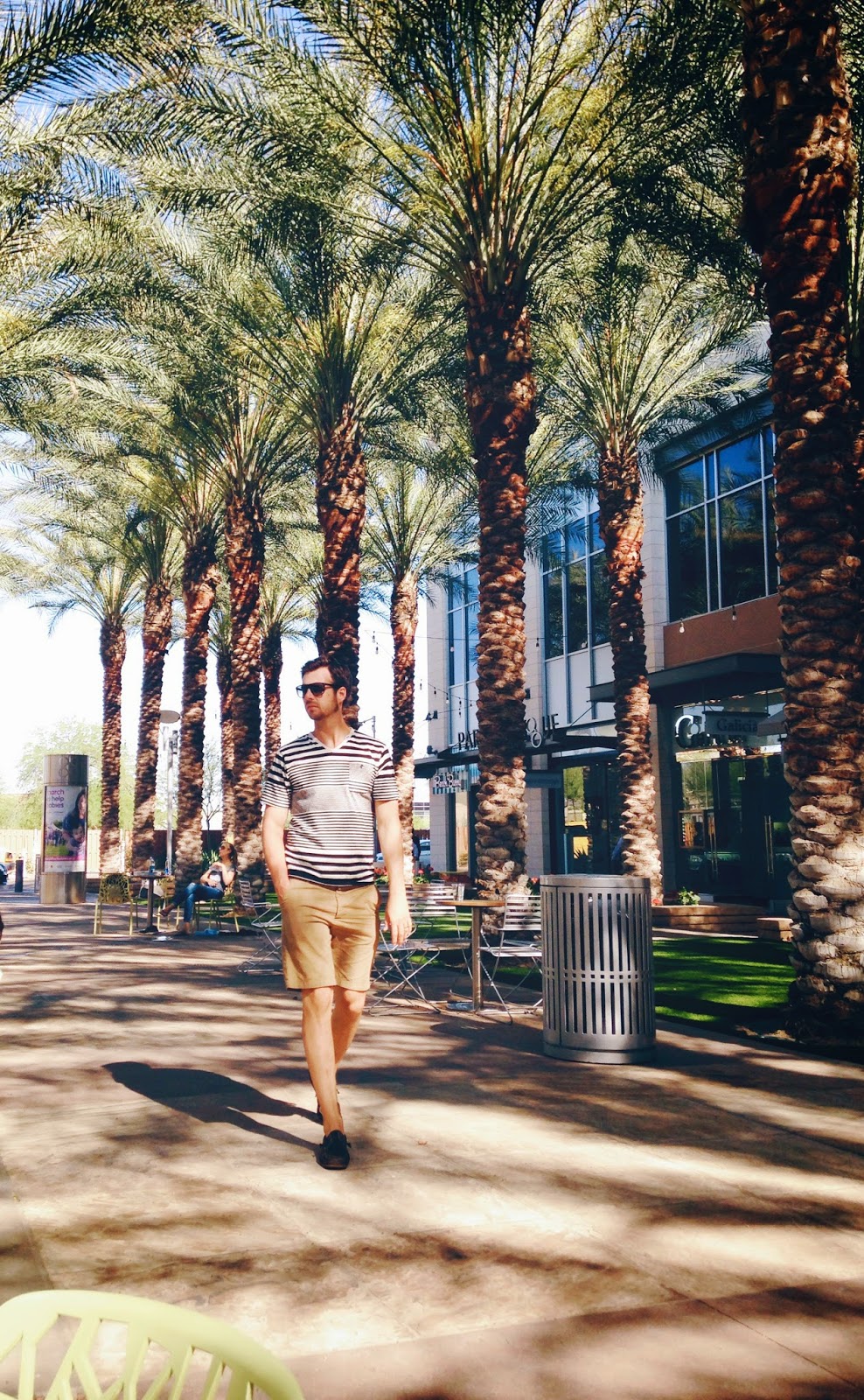 one rainy morning we ventured to the new phoenix children's museum, which was kid heaven. i have never seen such a marvellous place for children! the learning, the playing, the experiencing! for all ages too! jack had an absolute blast, and i think daddy might have had just as much fun too. highly recommend! 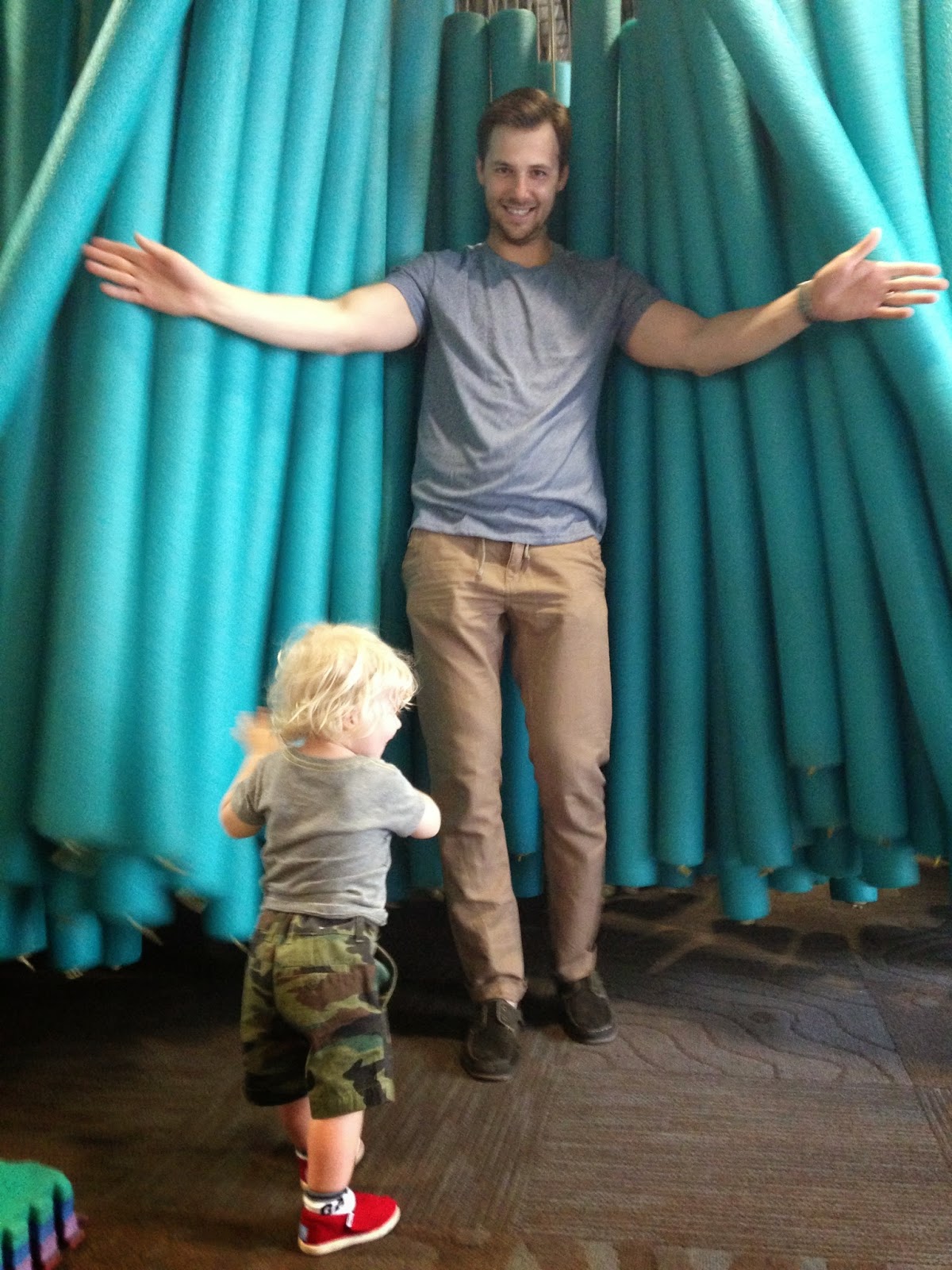 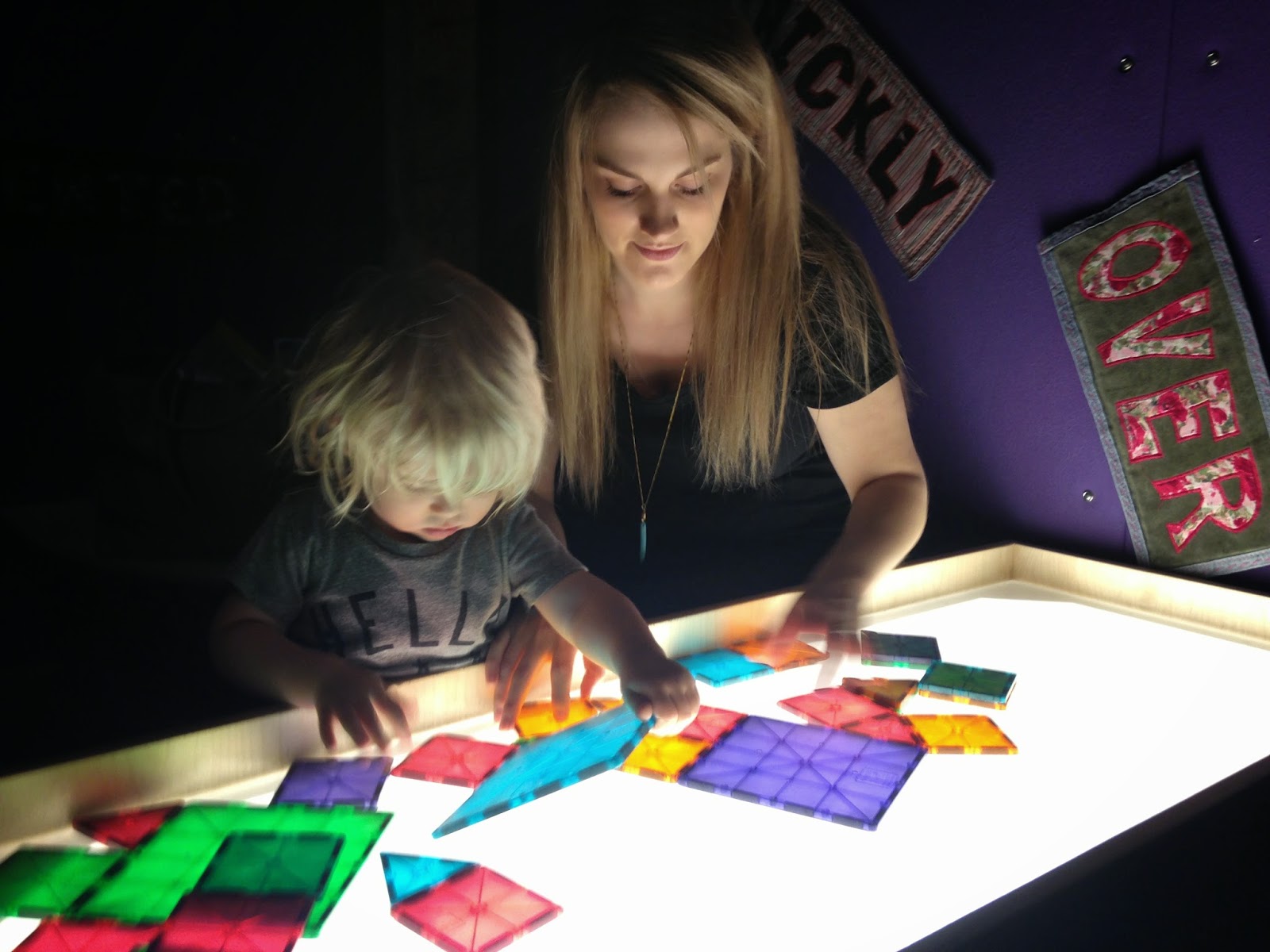 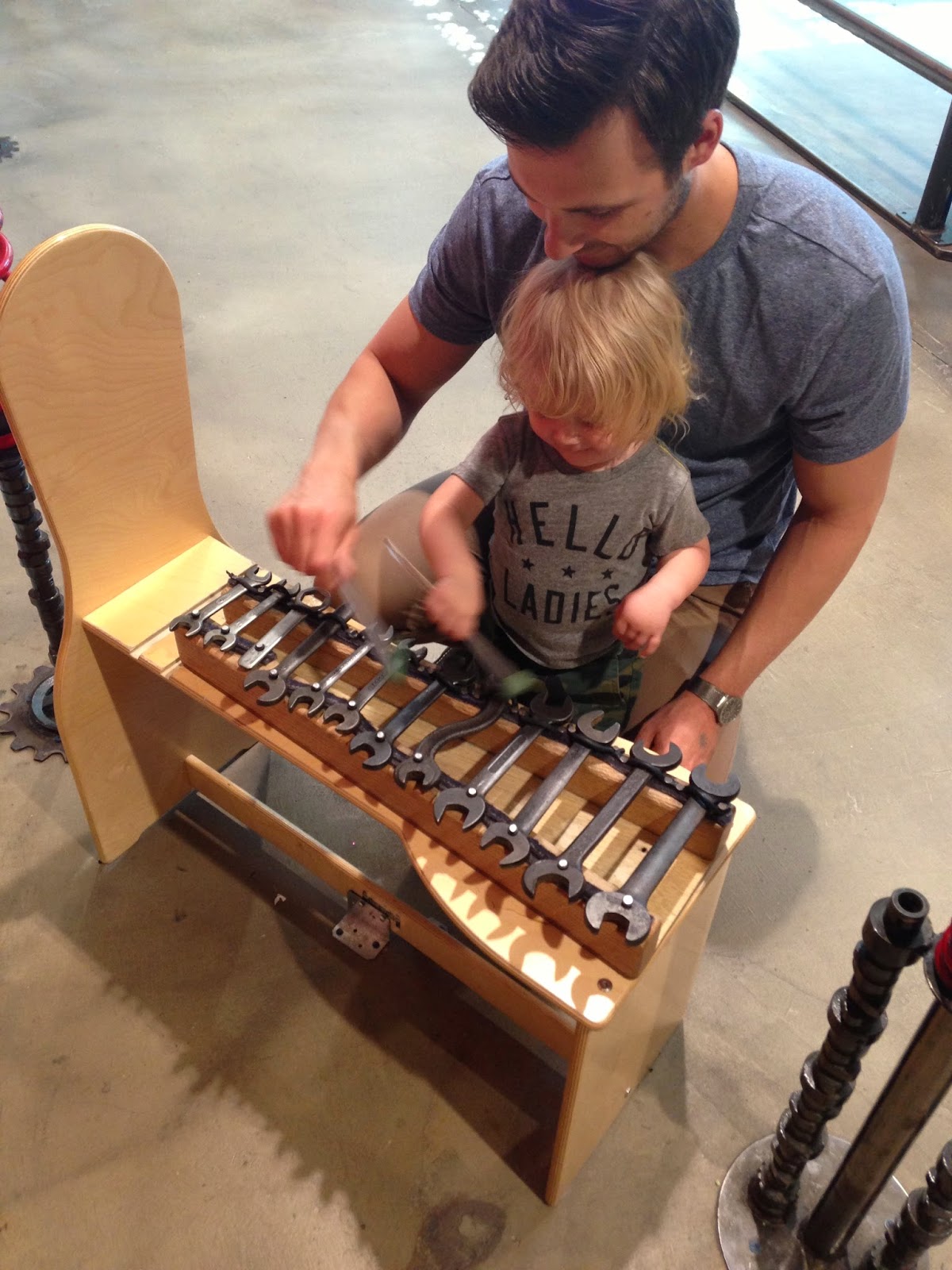 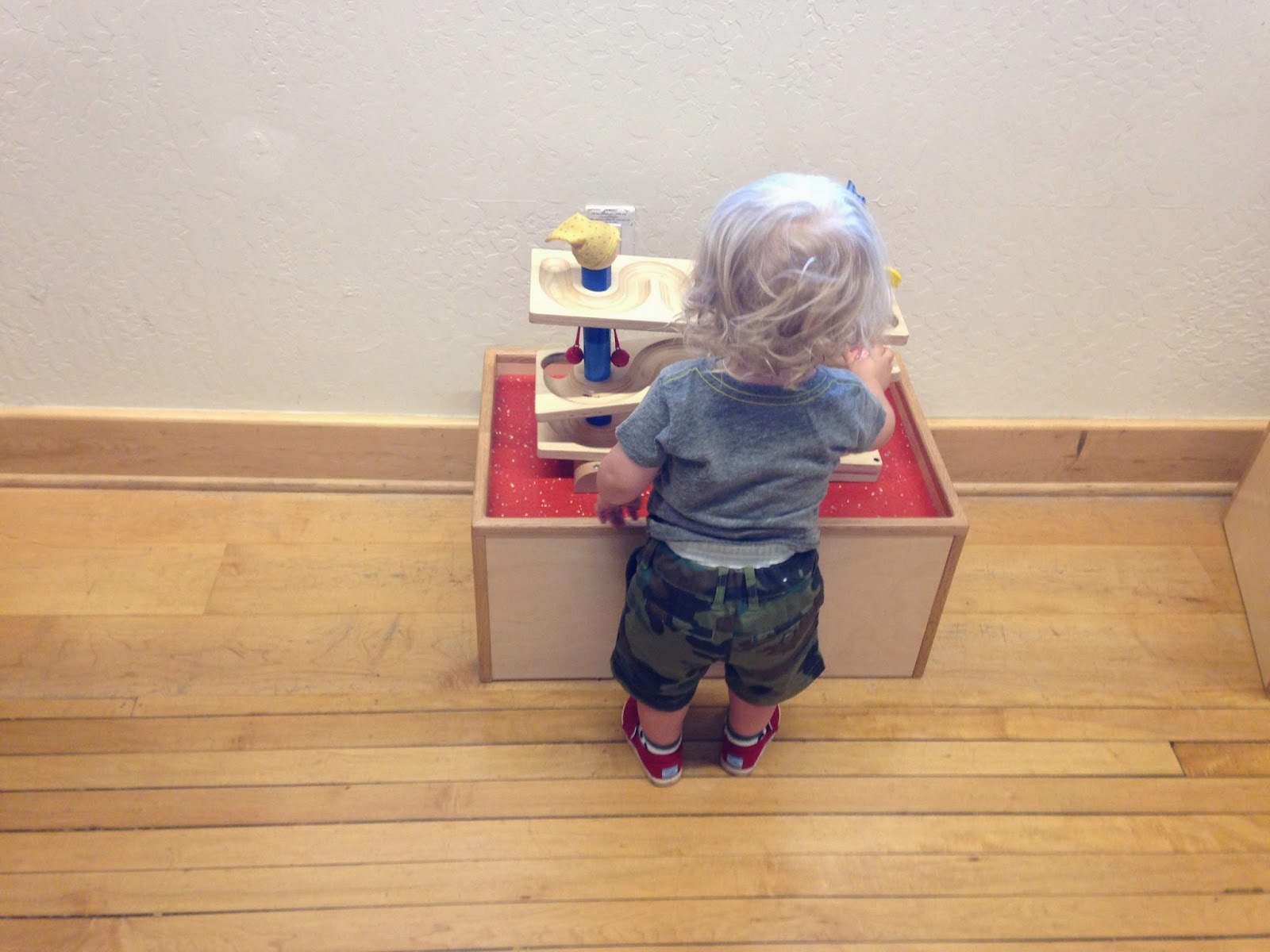 we also visited the phoenix zoo, where jack hand fed some giraffes! which he obviously adored. the uneasiness to the smiles in about zero seconds was pretty funny. and we got some pretty great toddler leg kicking and screaming when it was 'time to go', so i'd say that meant he was having a pretty great morning. 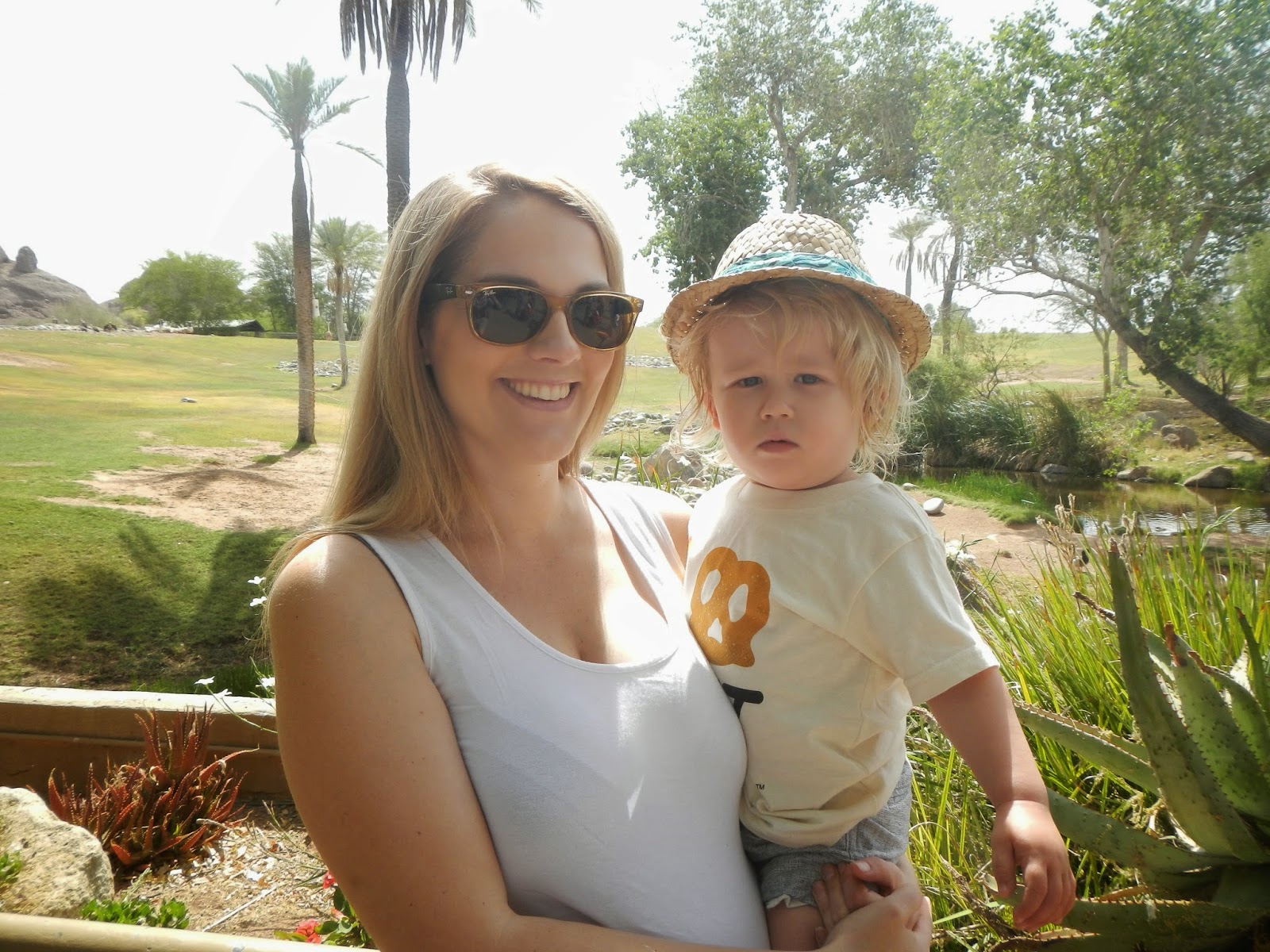 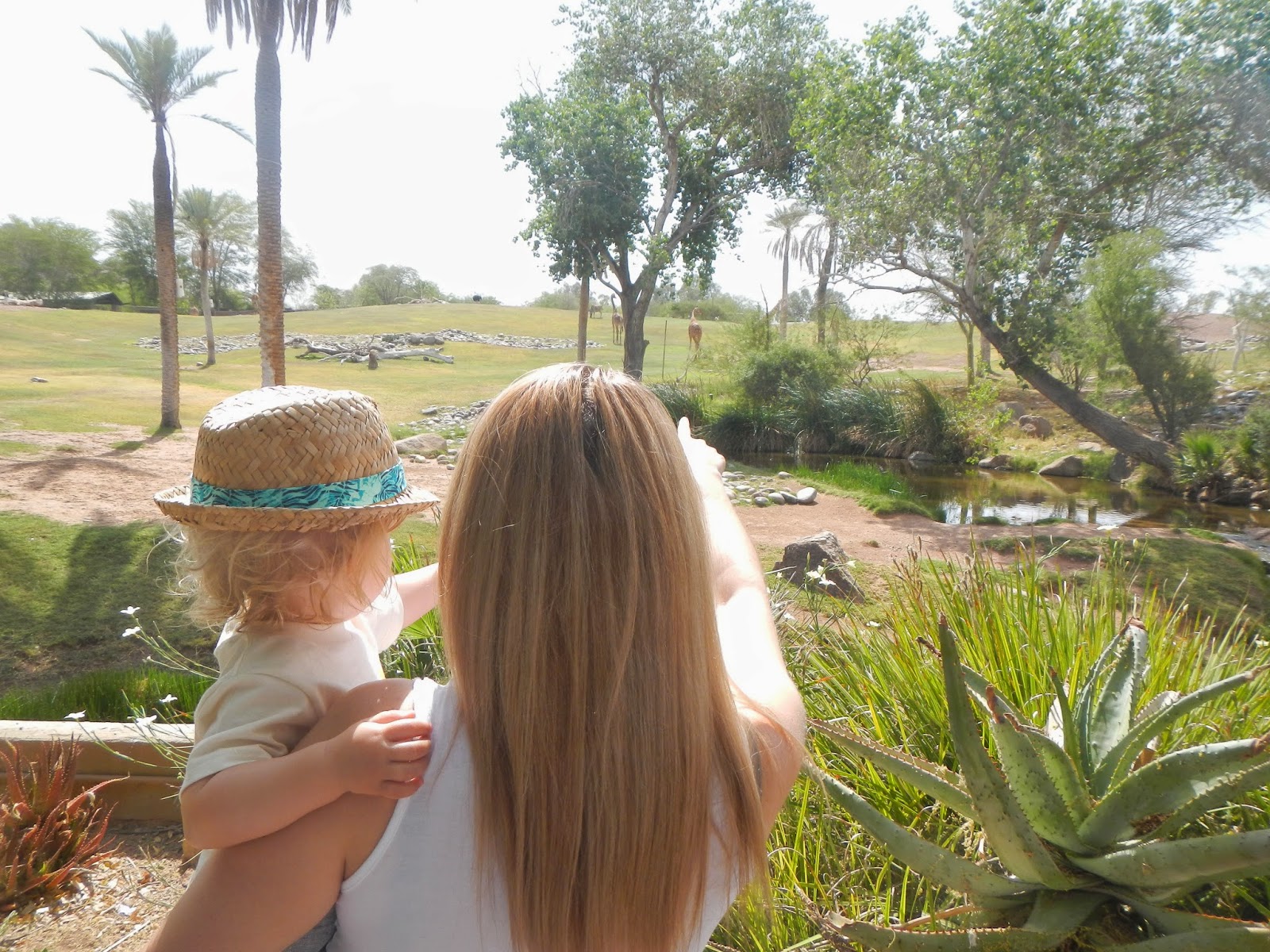 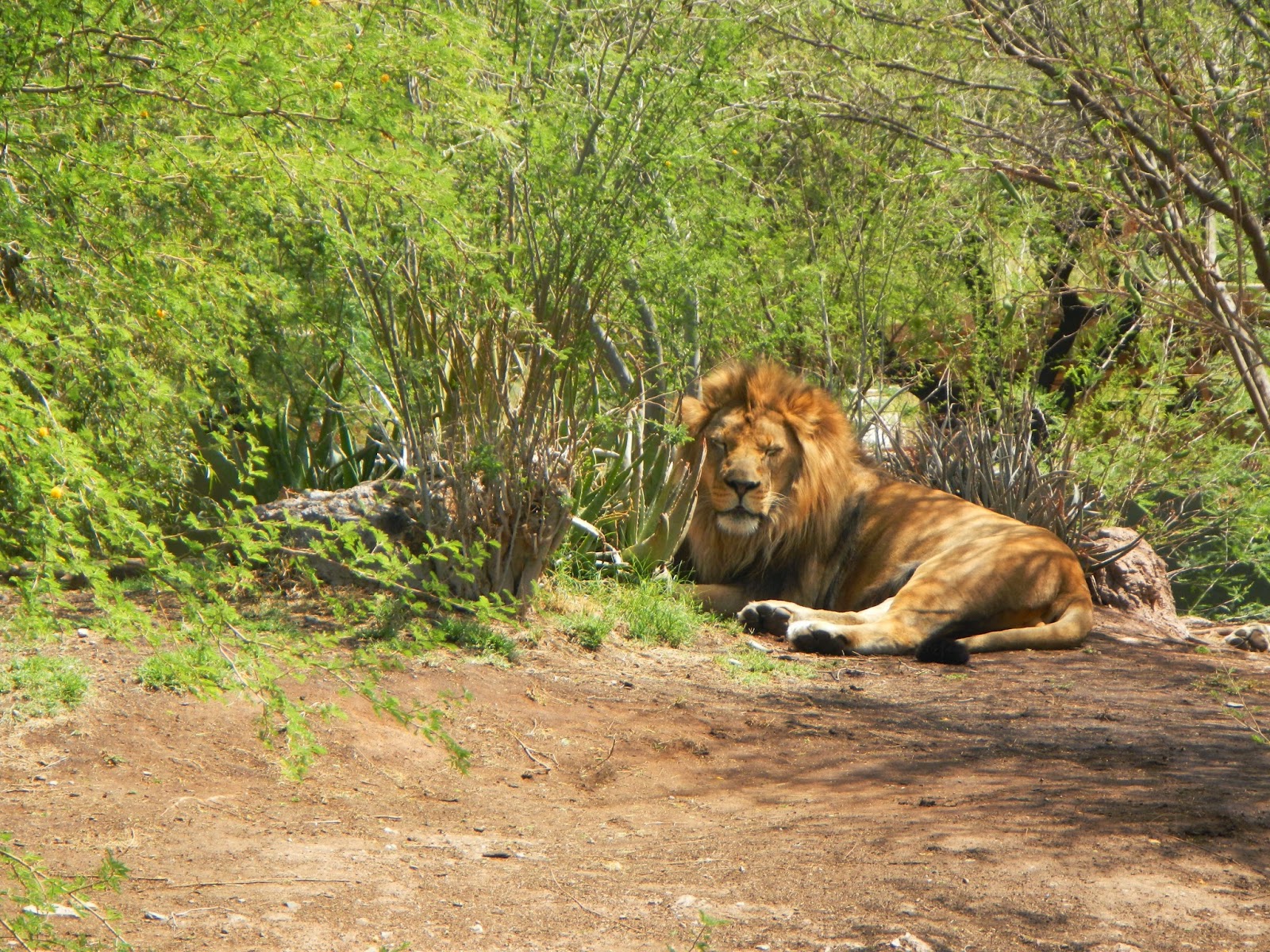 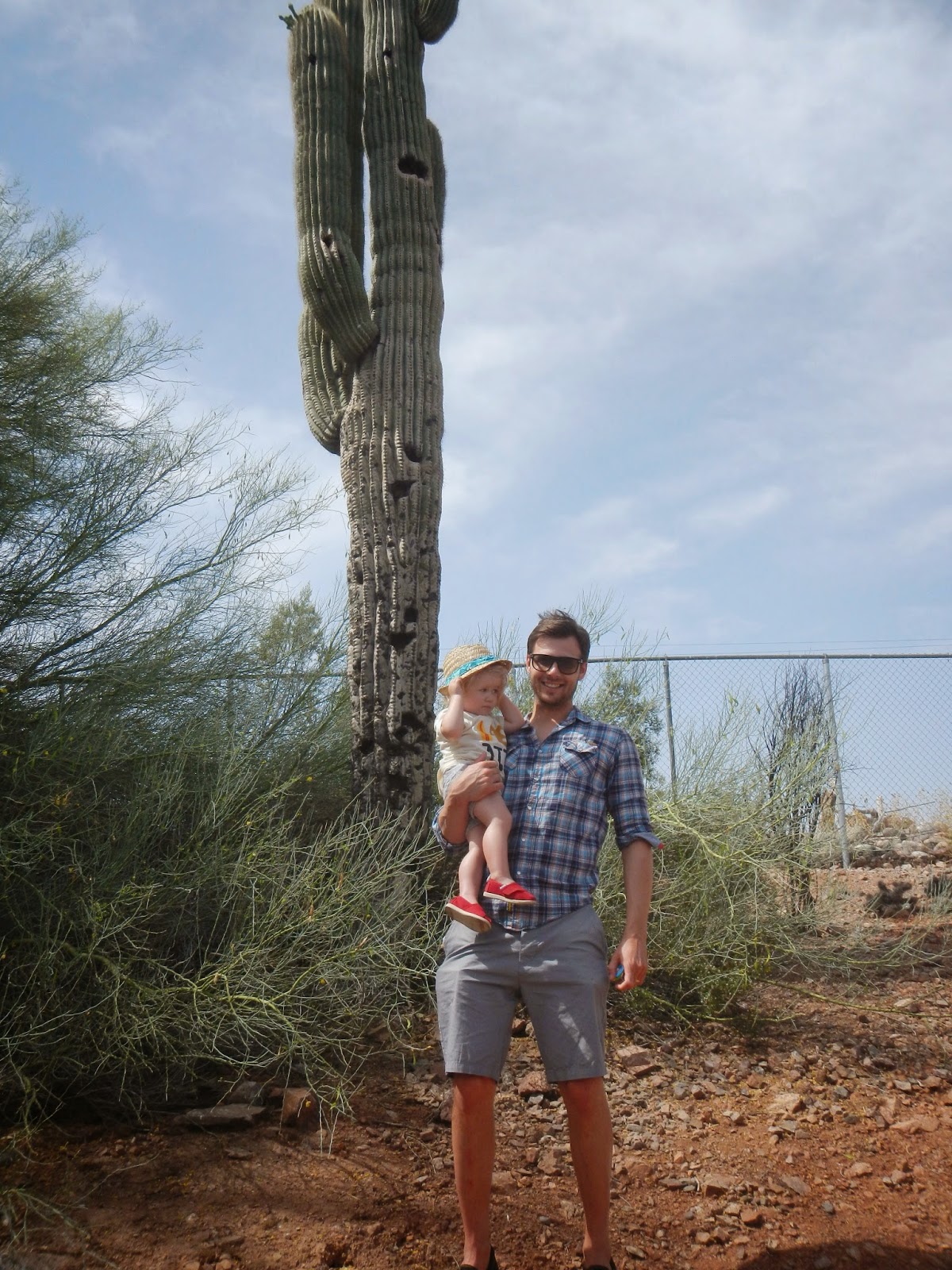 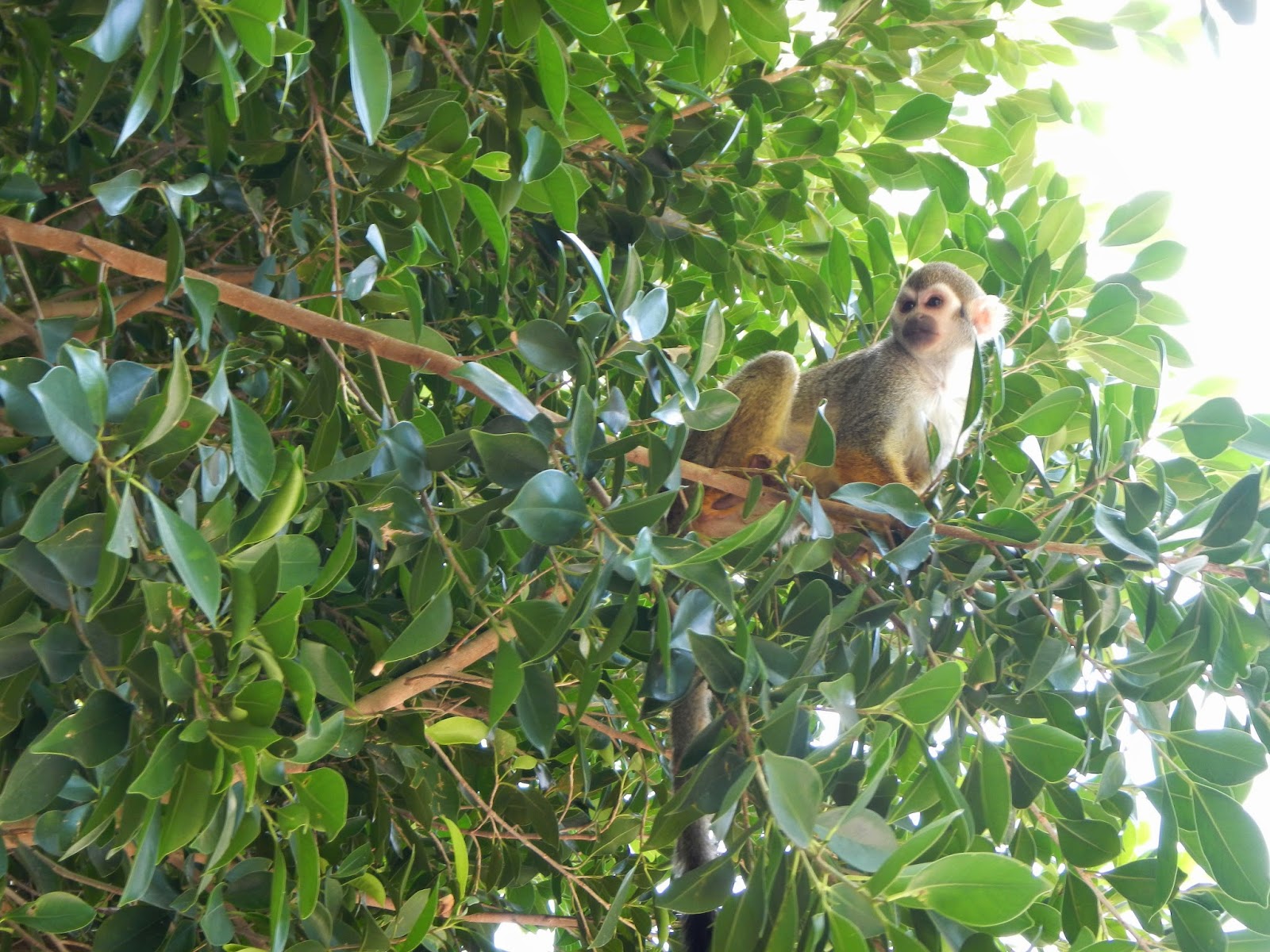 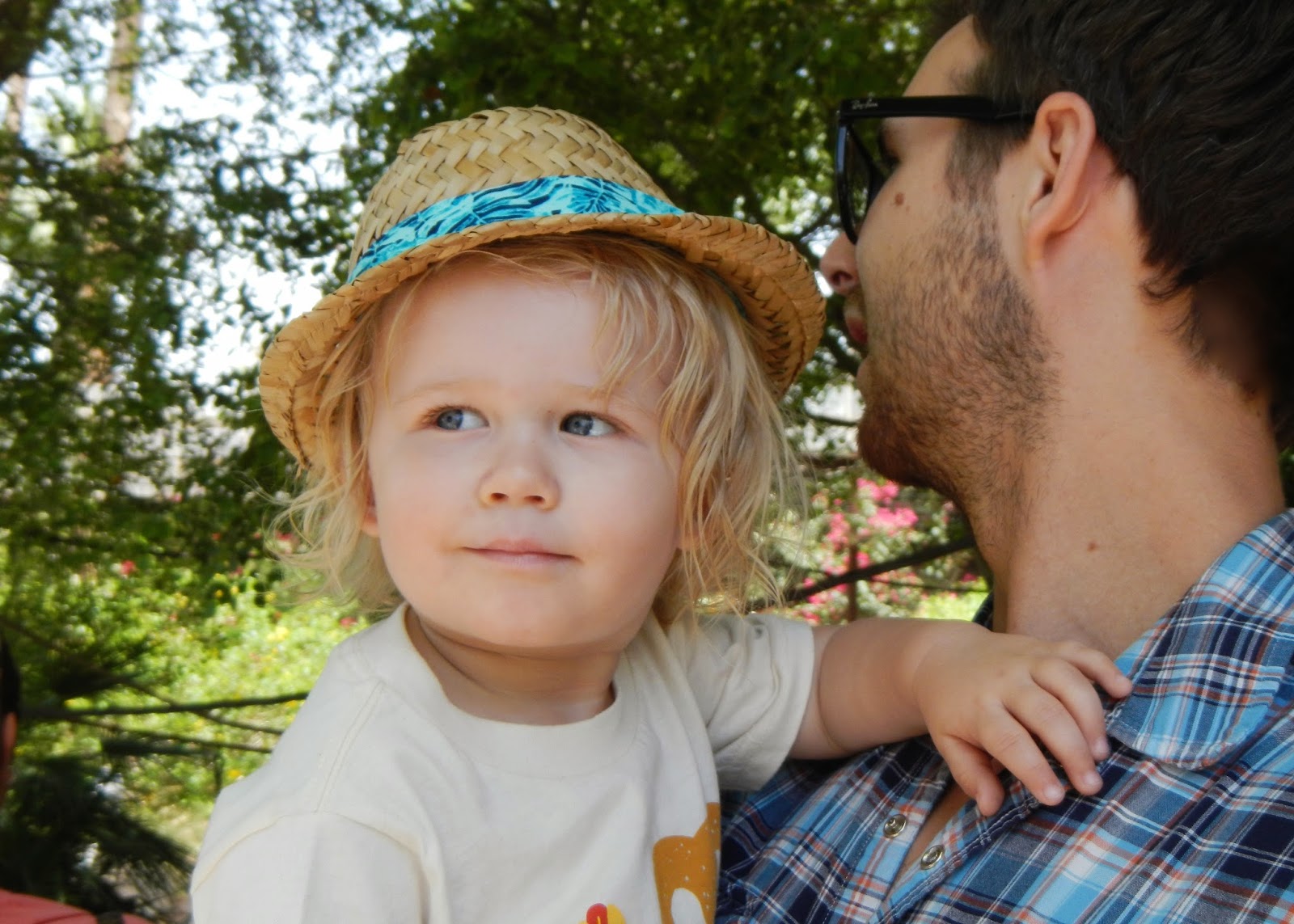 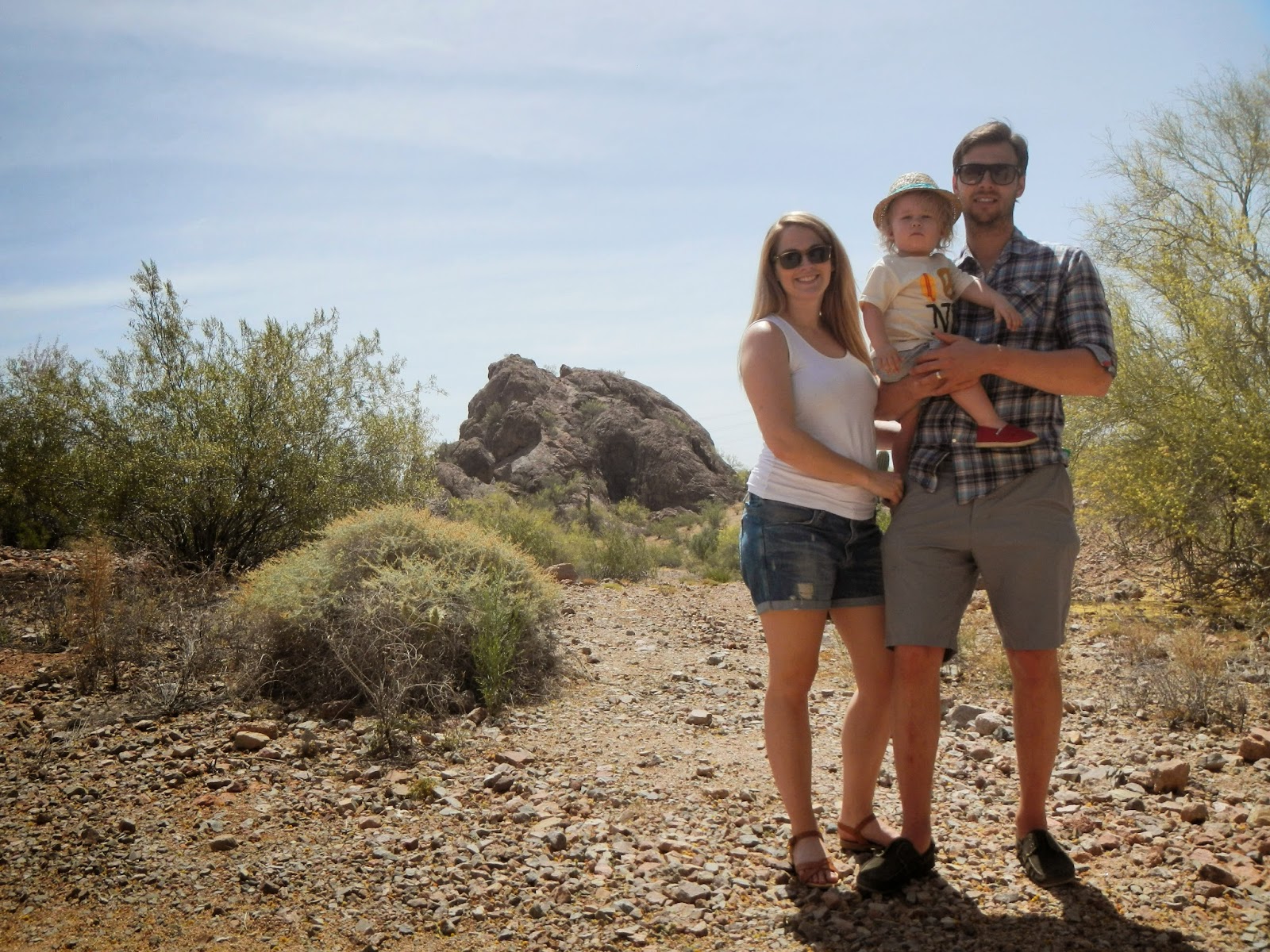 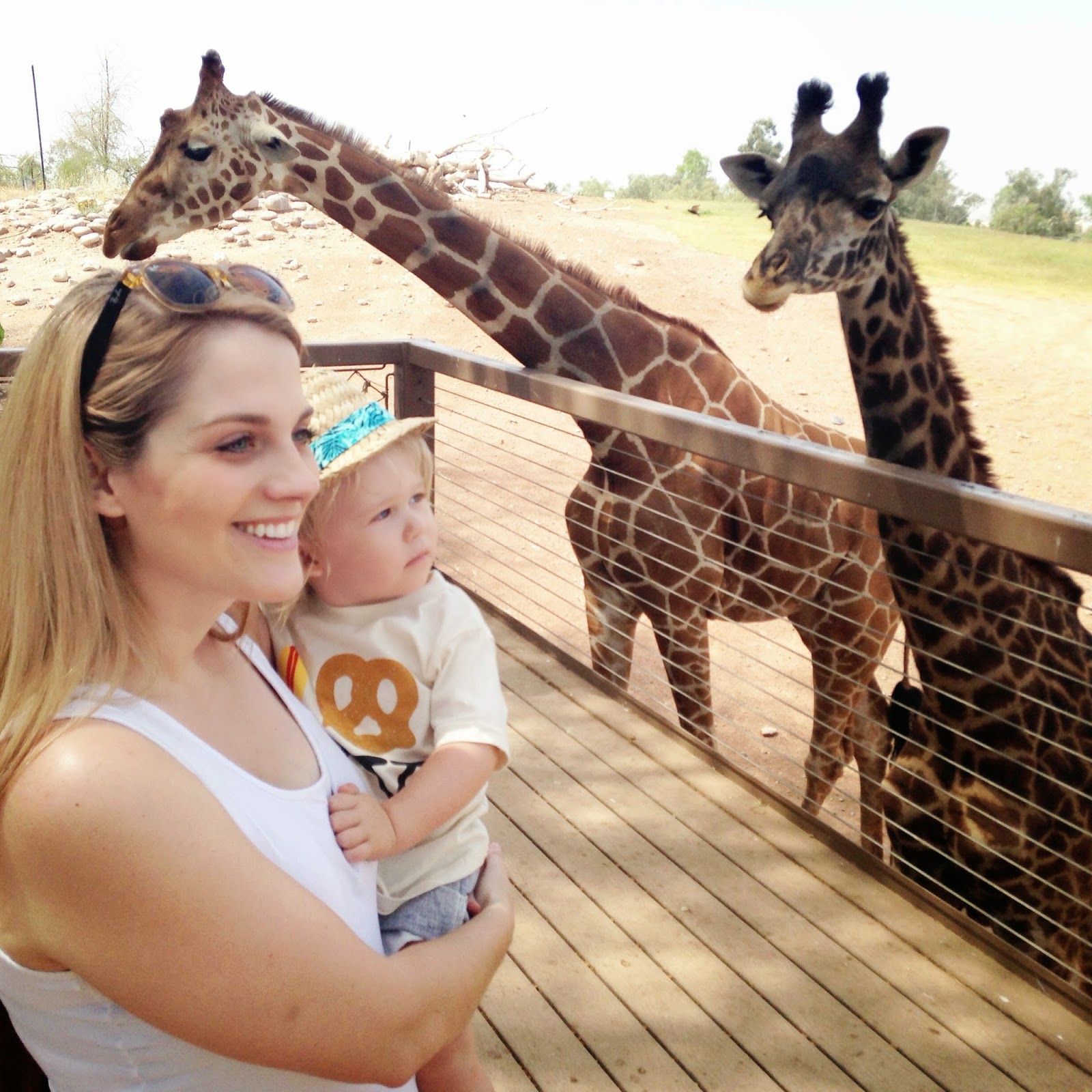 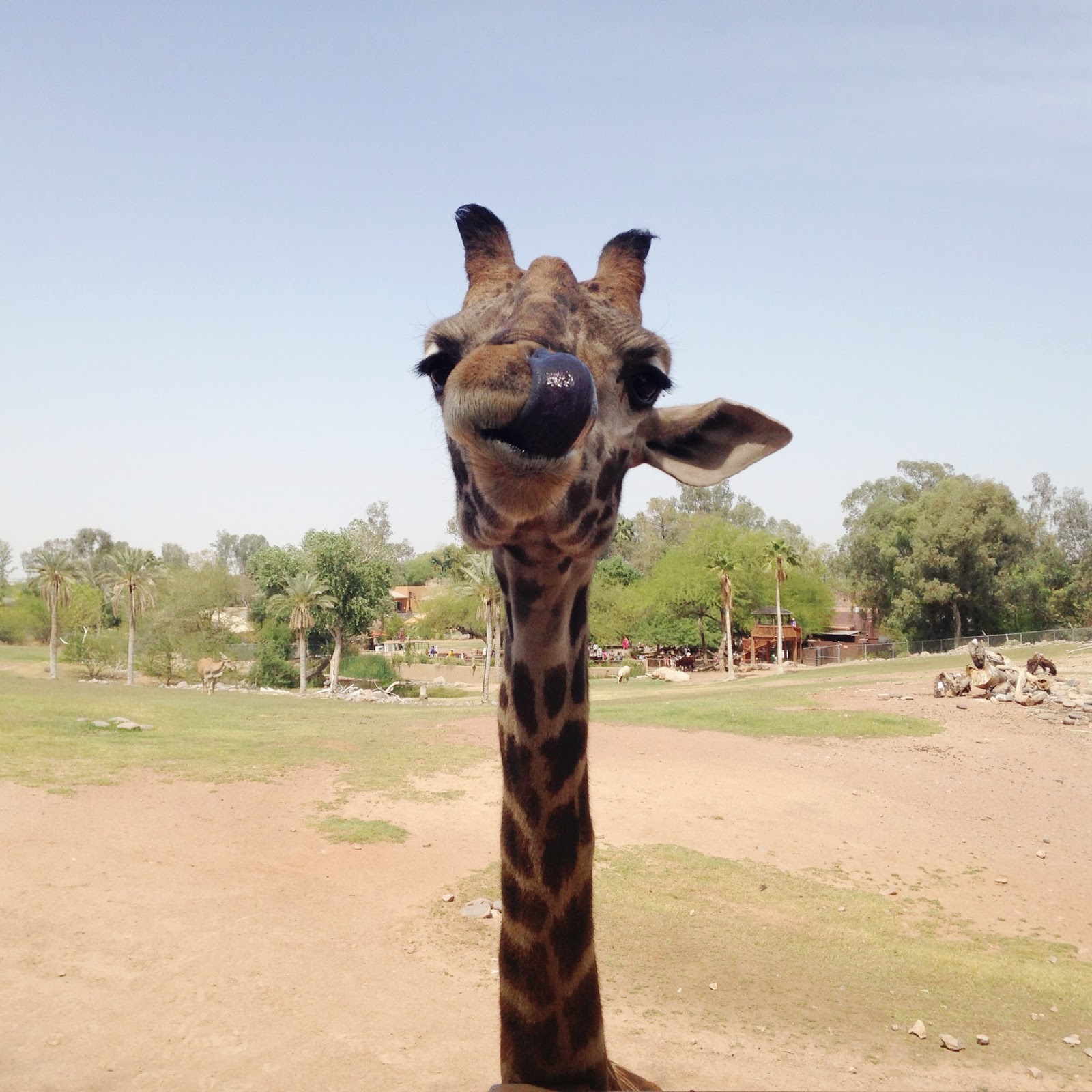 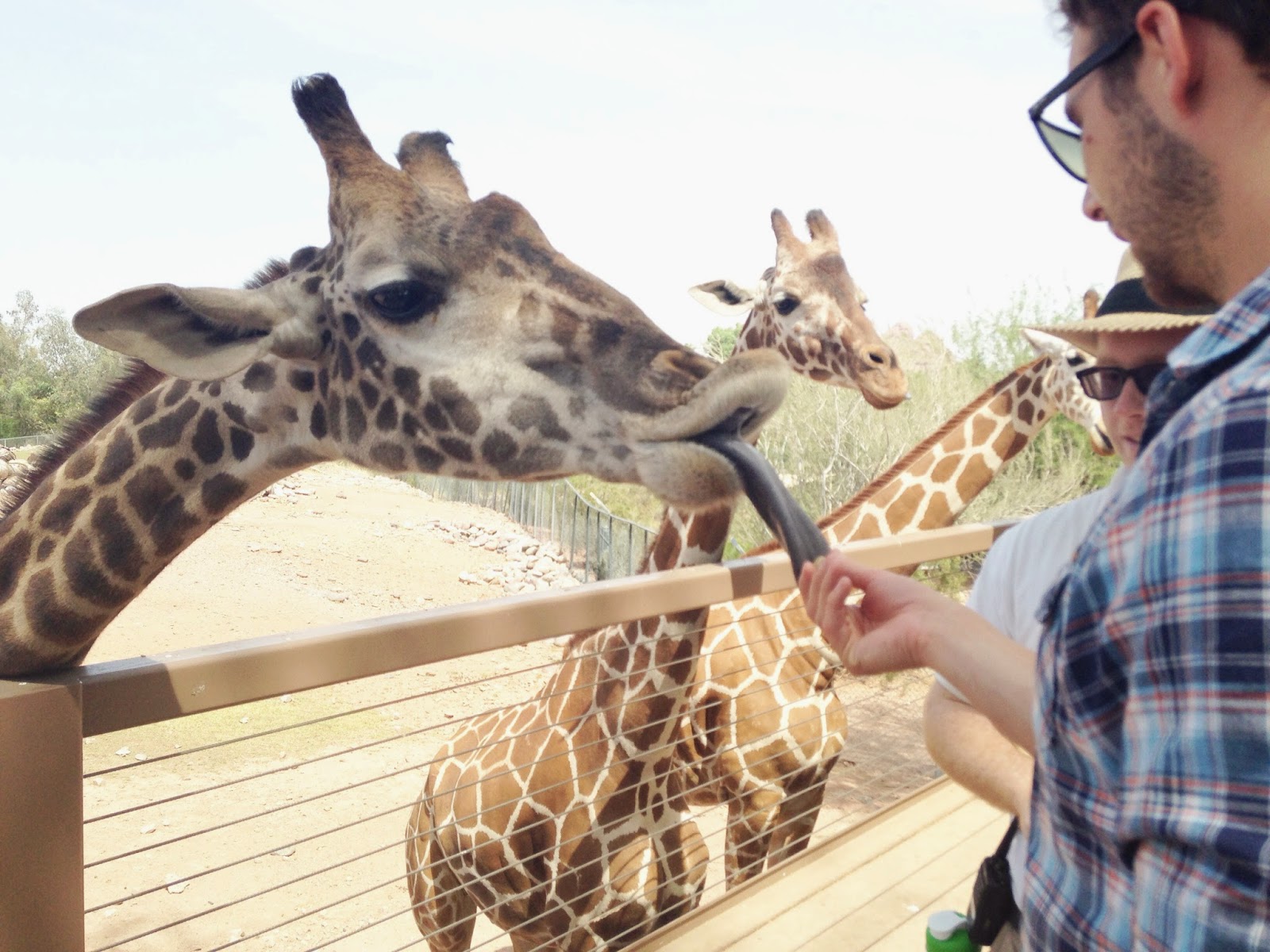 other than doing a little shopping, lining up a bunch of blog posts for this upcoming week and working on a super fun collaboration which is coming soon, we just hung out as a family. it was needless to say, the most perfectly relaxing vacation. 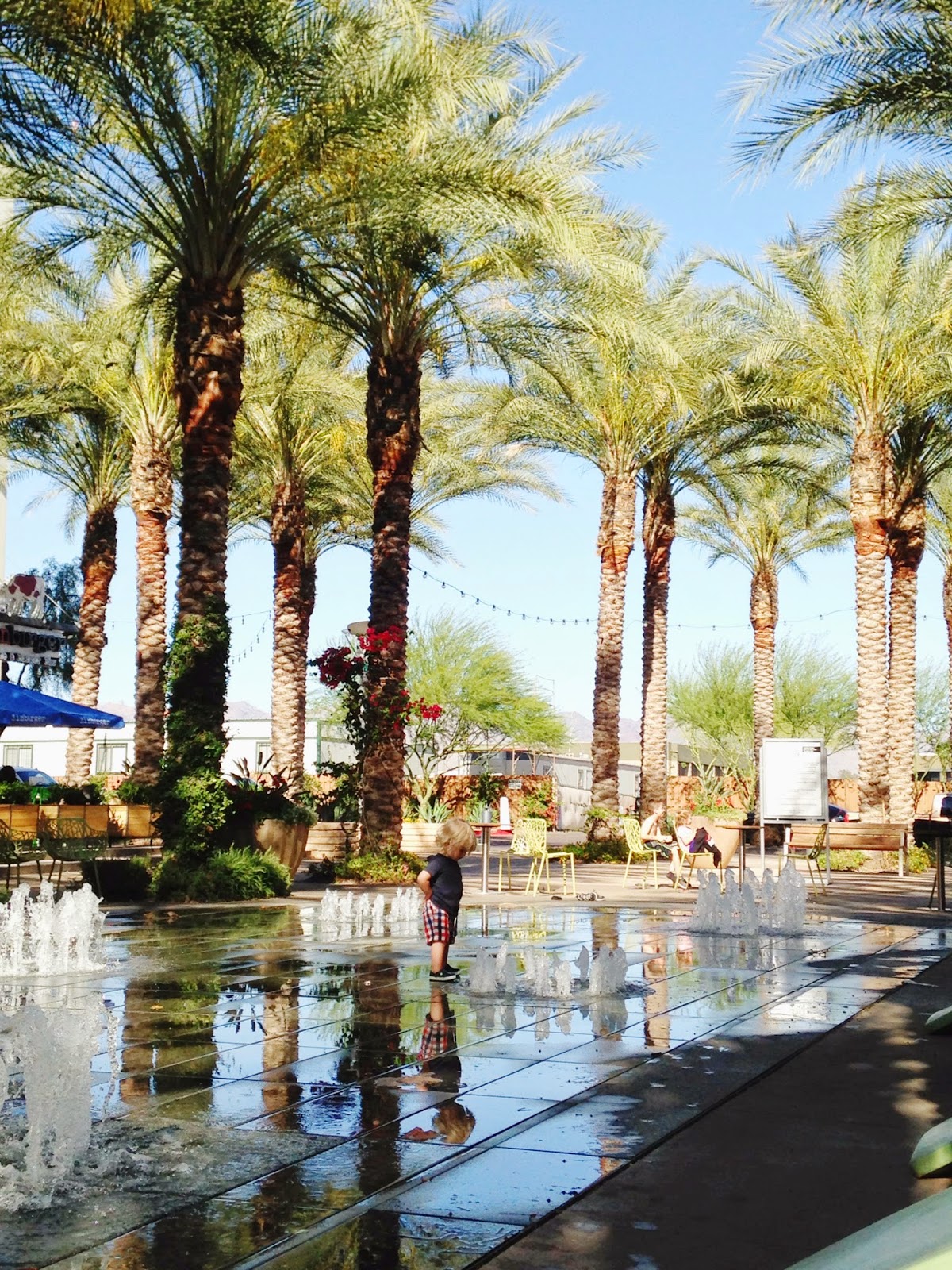 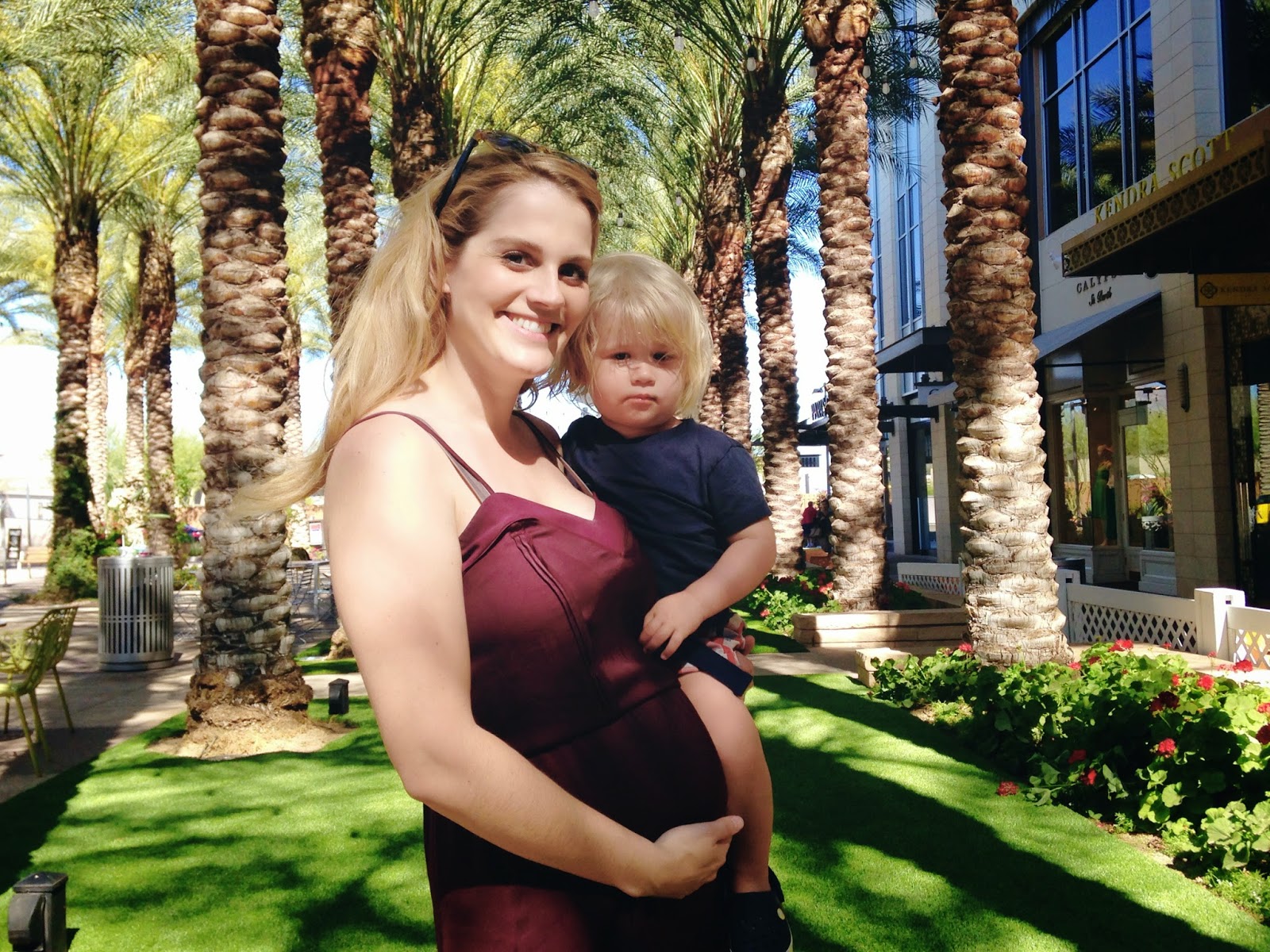 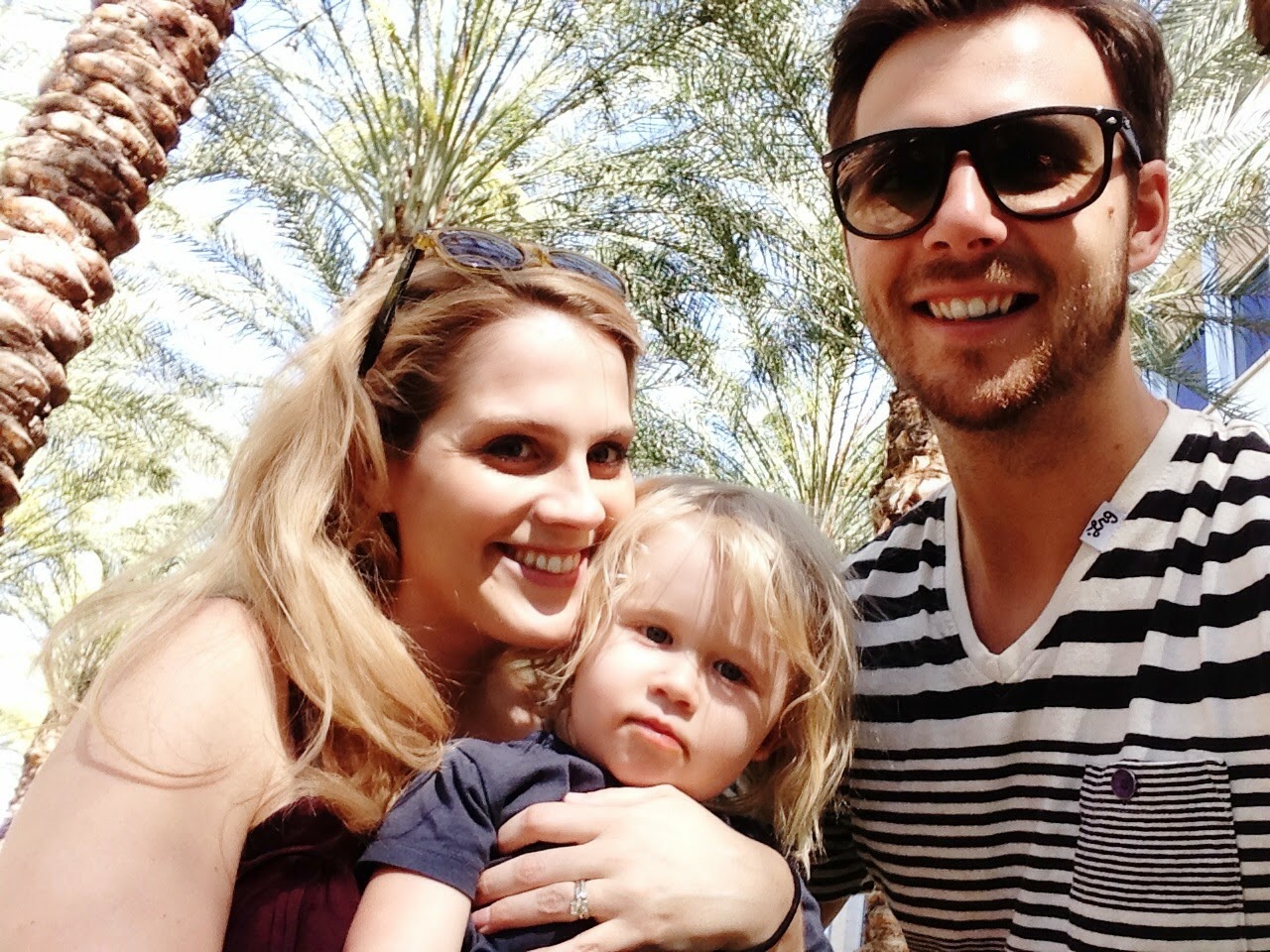