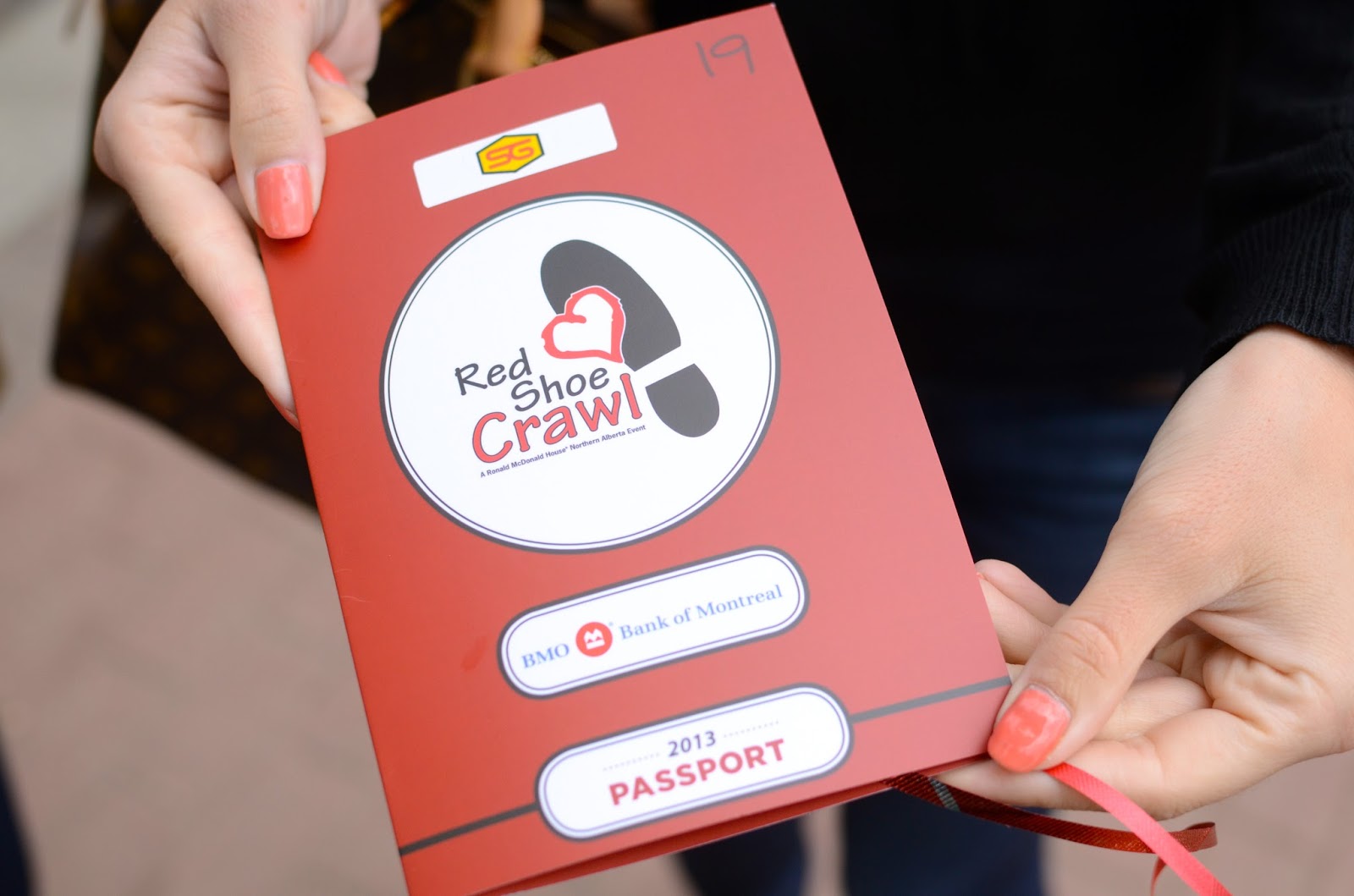 this past sunday, my little family and a couple close friends of ours attended the red shoe crawl on whyte avenue. i have to tell you, as this was my first time attending, i was so pleasantly surprised at how well organized and how fun it all was! i knew going in that the proceeds went to a great cause [the ronald macdonald house, a charity that helps give sick children what they need most - their families] so i was on-board 100% with whatever the outcome was, but then actually enjoying myself the entire time!? well, that was just a double bonus!! this year the event sold out, which is amazing, and i was just happy that i was able to participate in it.

we strolled around the streets of whyte ave, popping into participating stores for samples of wine [thanks eyecare group!], beers [thanks mkt!], frozen coffees [thanks second cup!], an assortment of appetizers [thanks to the food fighter truck, chianti's, mkt, naanolicious, the tinbox, sabzy, and the keg!] and an assortment of sweets [hello! cookies from crave, ice cream from marble slab and frozen yogurt from [my fav] tutti frutti!]. and that was just to name a few [we actually didn't even make it to all that stops!].

the weather held off for most of the day, with it only sprinkling on us the last half hour which worked out great because it was the little man's nap time then anyways ;)
a big thanks as well to the red shoe society for putting on a great event, not only for the ronald macdonald house, but for the city of edmonton too! i will be definitely signing up for the 124street crawl in the fall [september, to be exact!]. 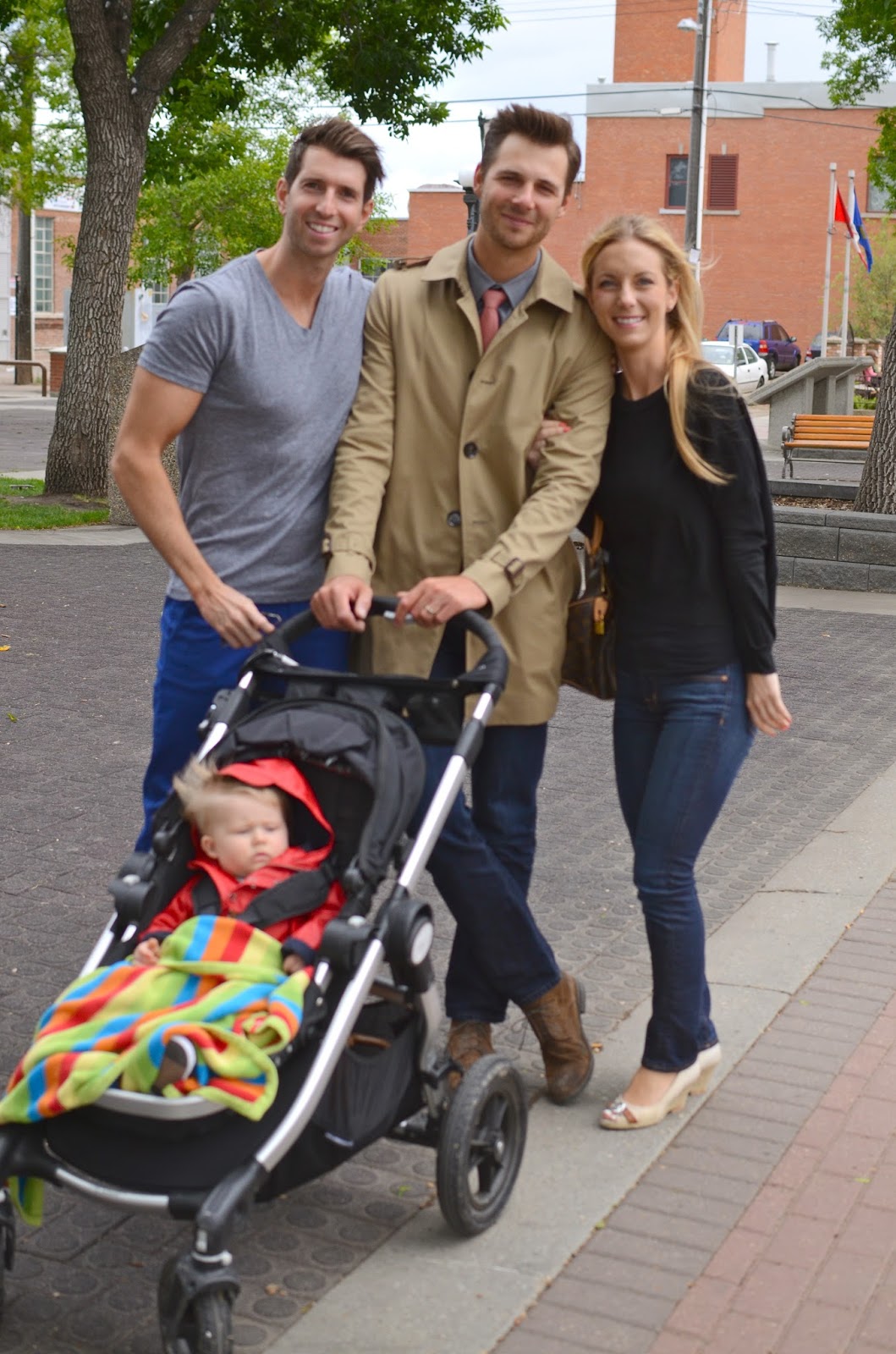 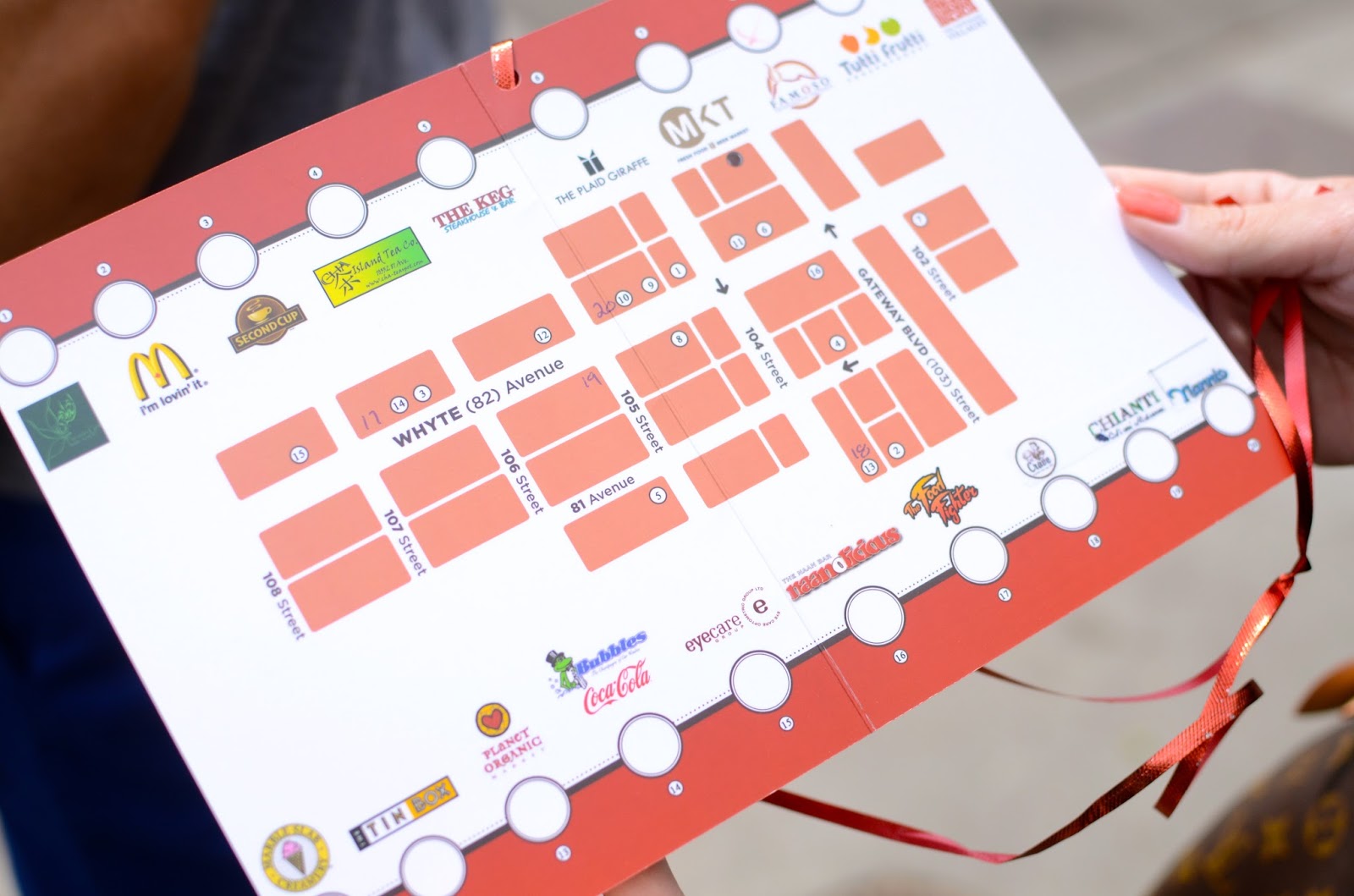 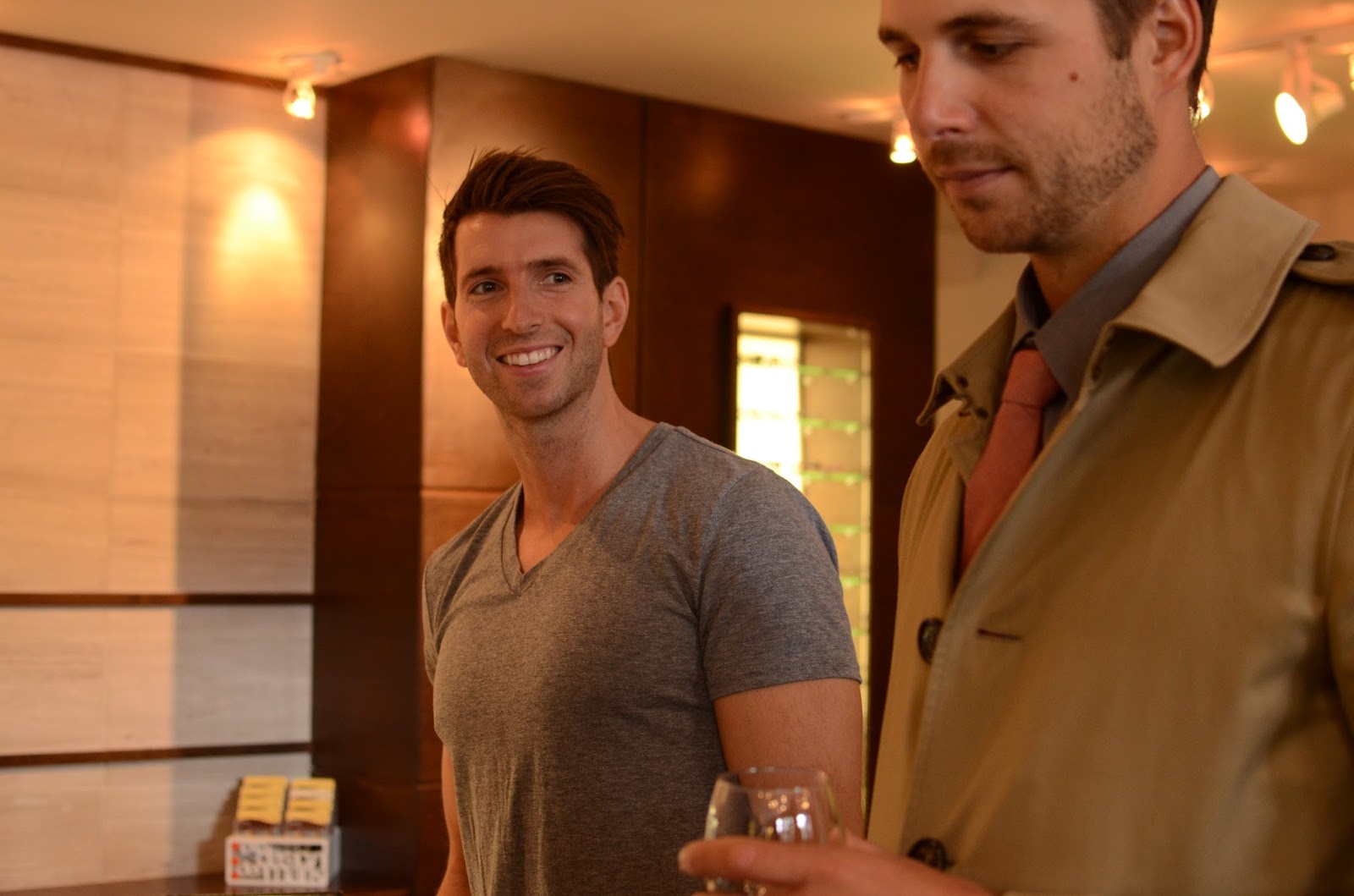 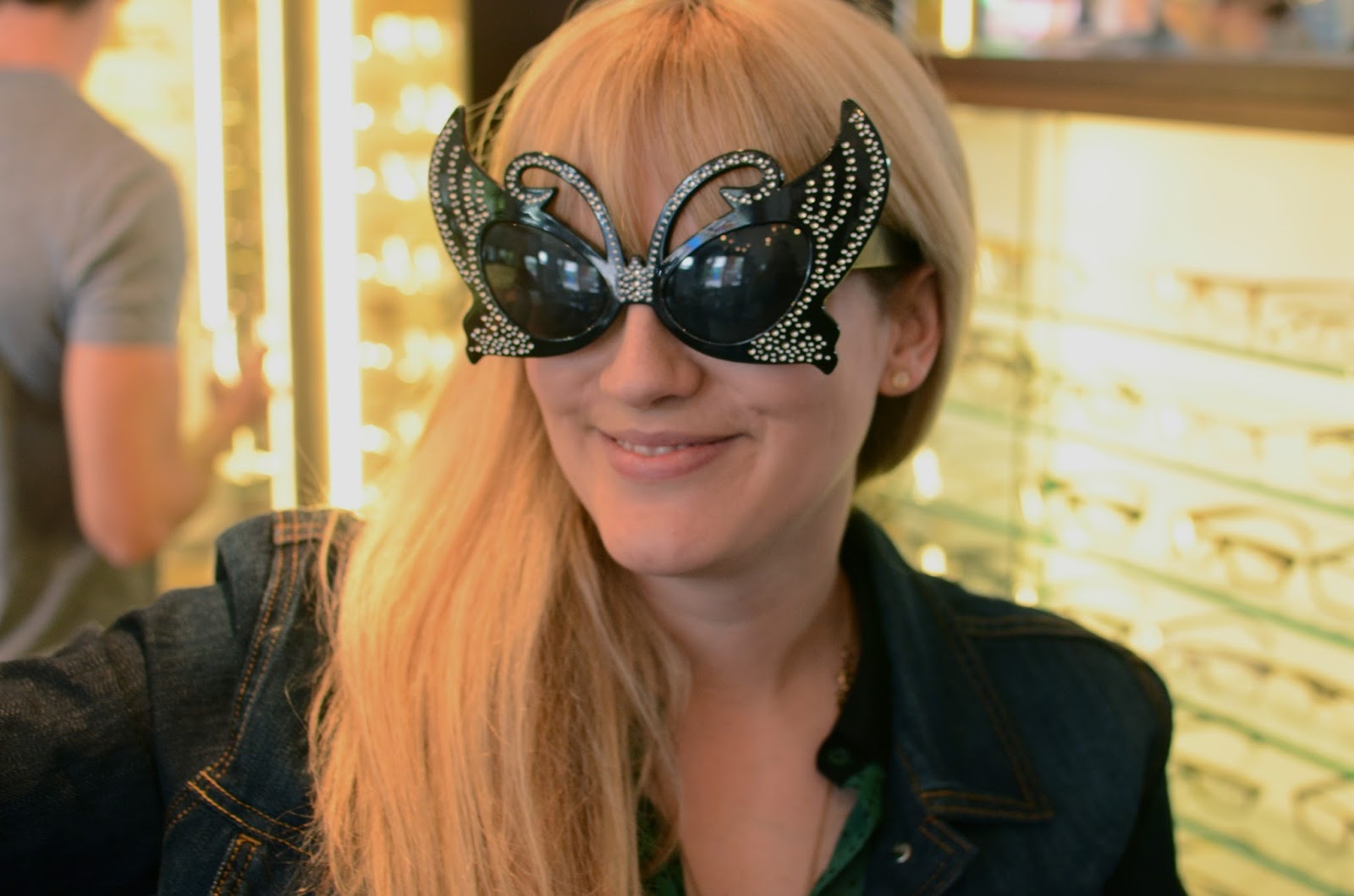 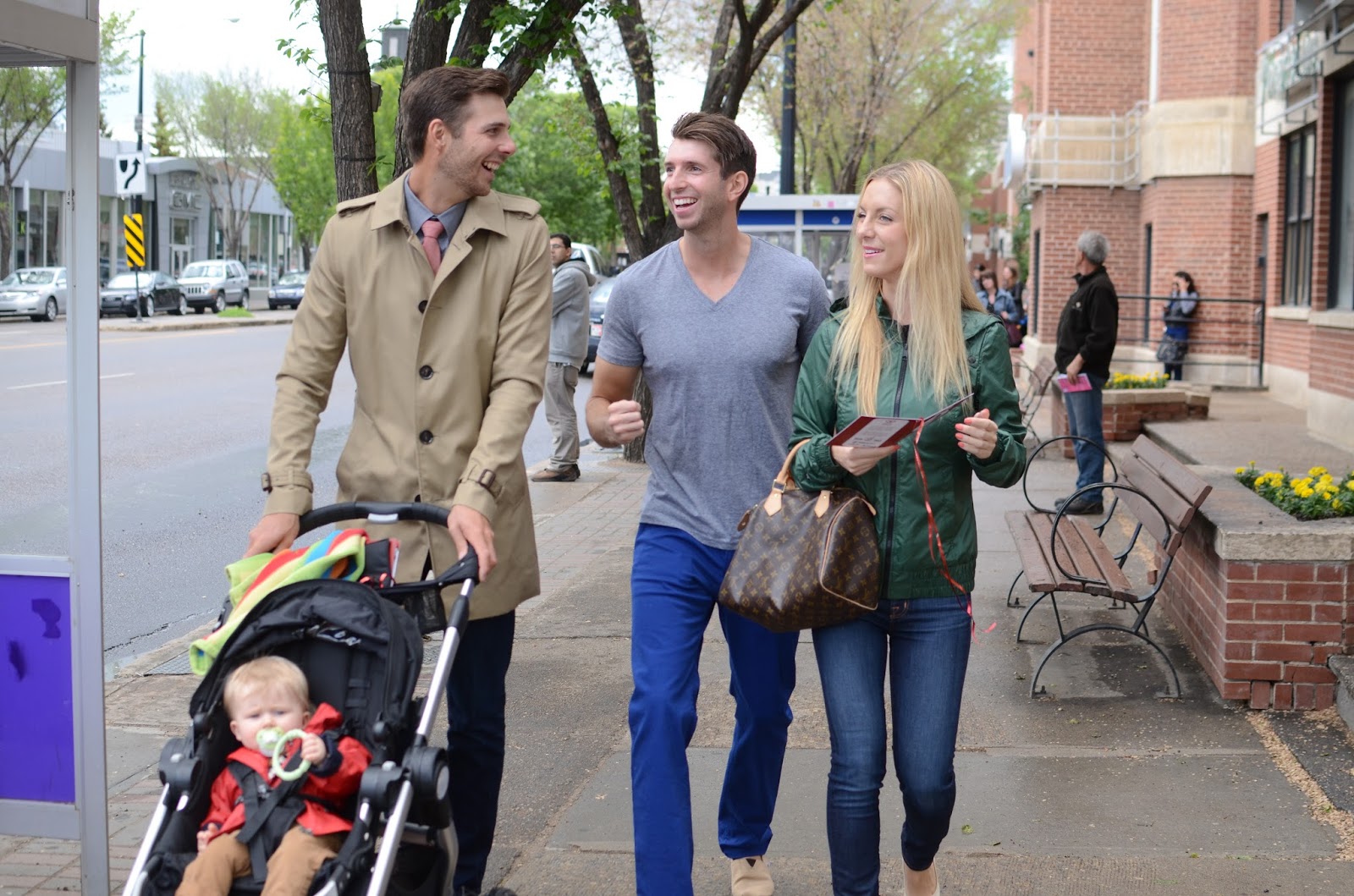 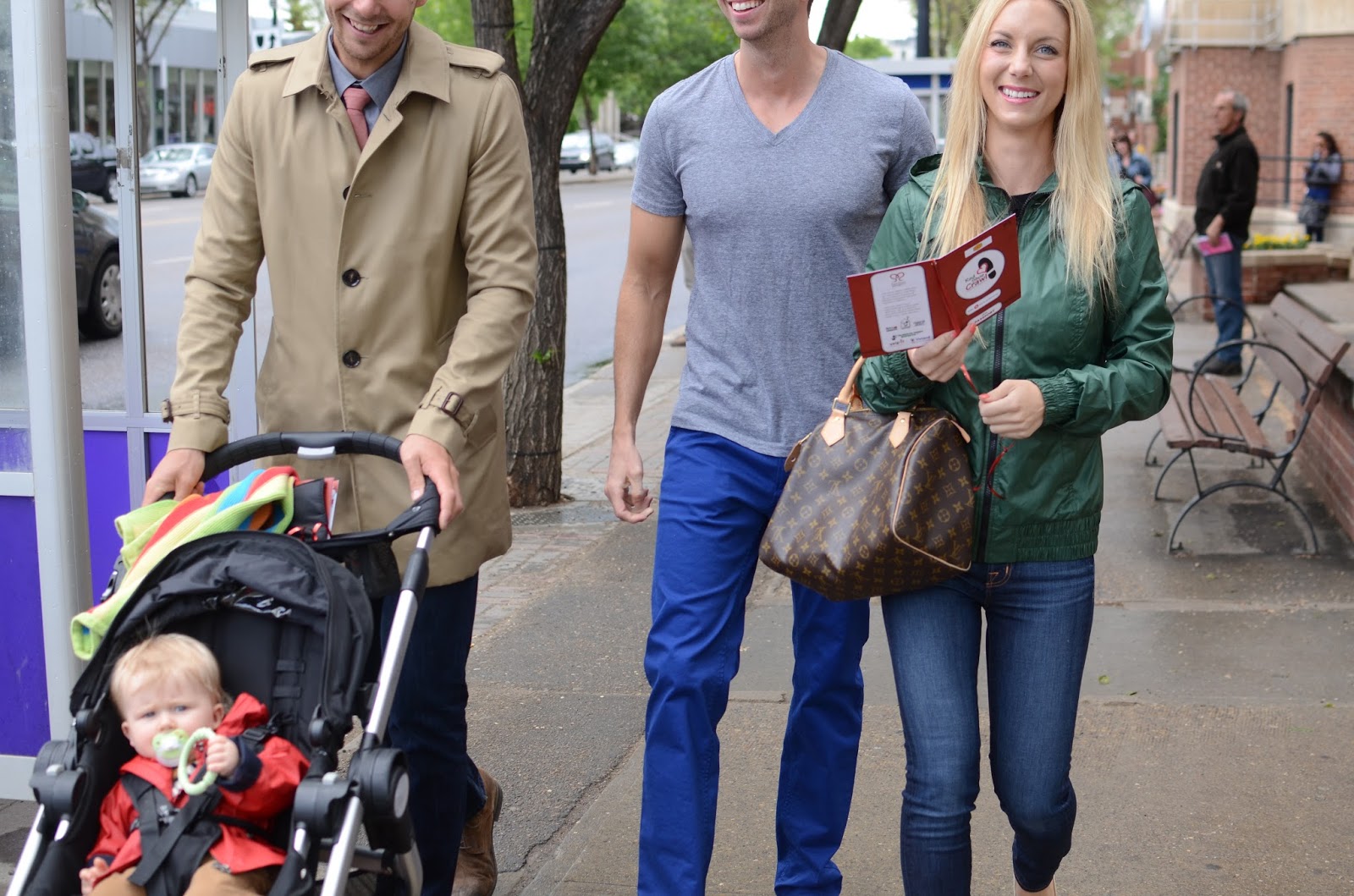 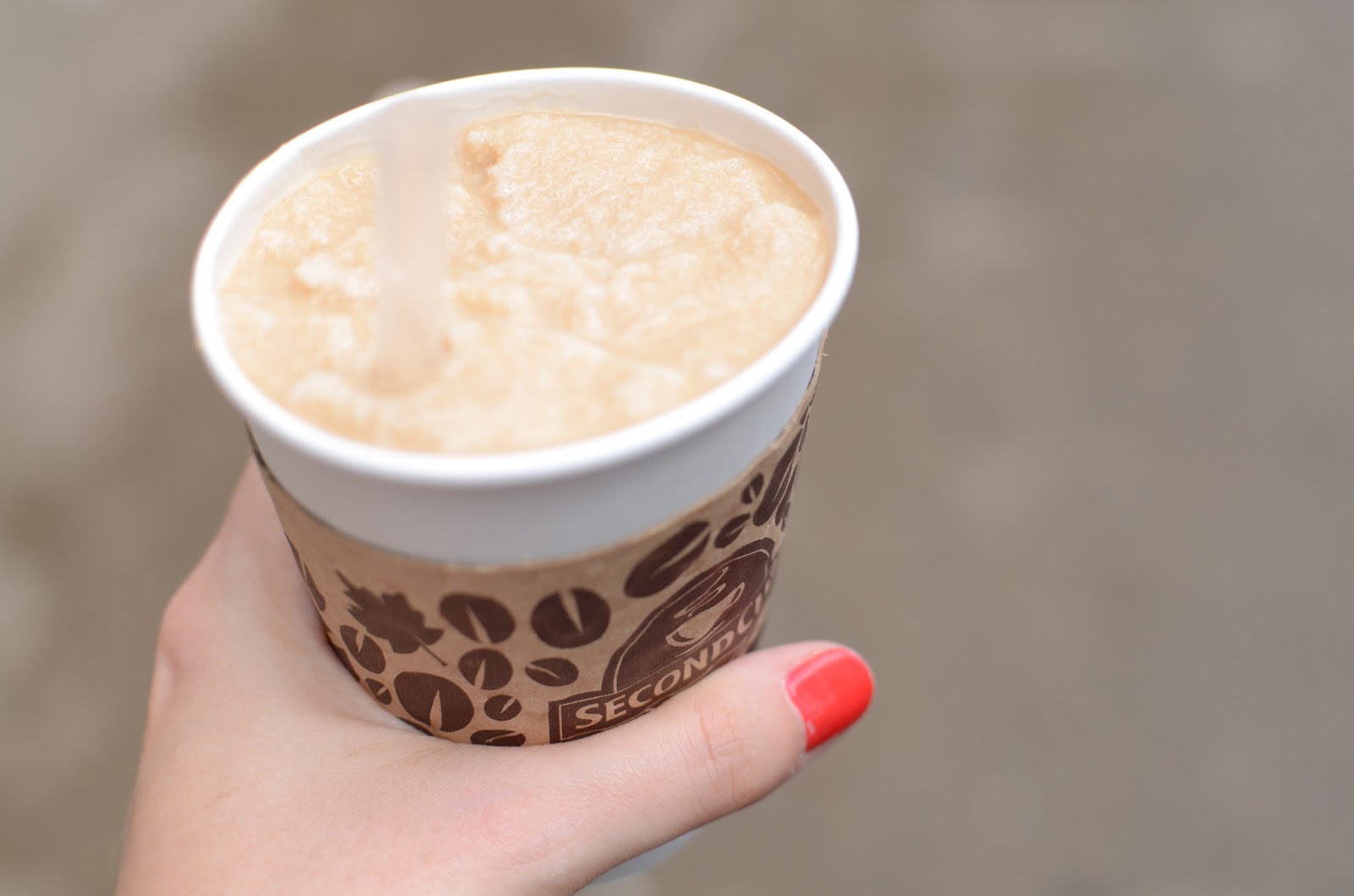 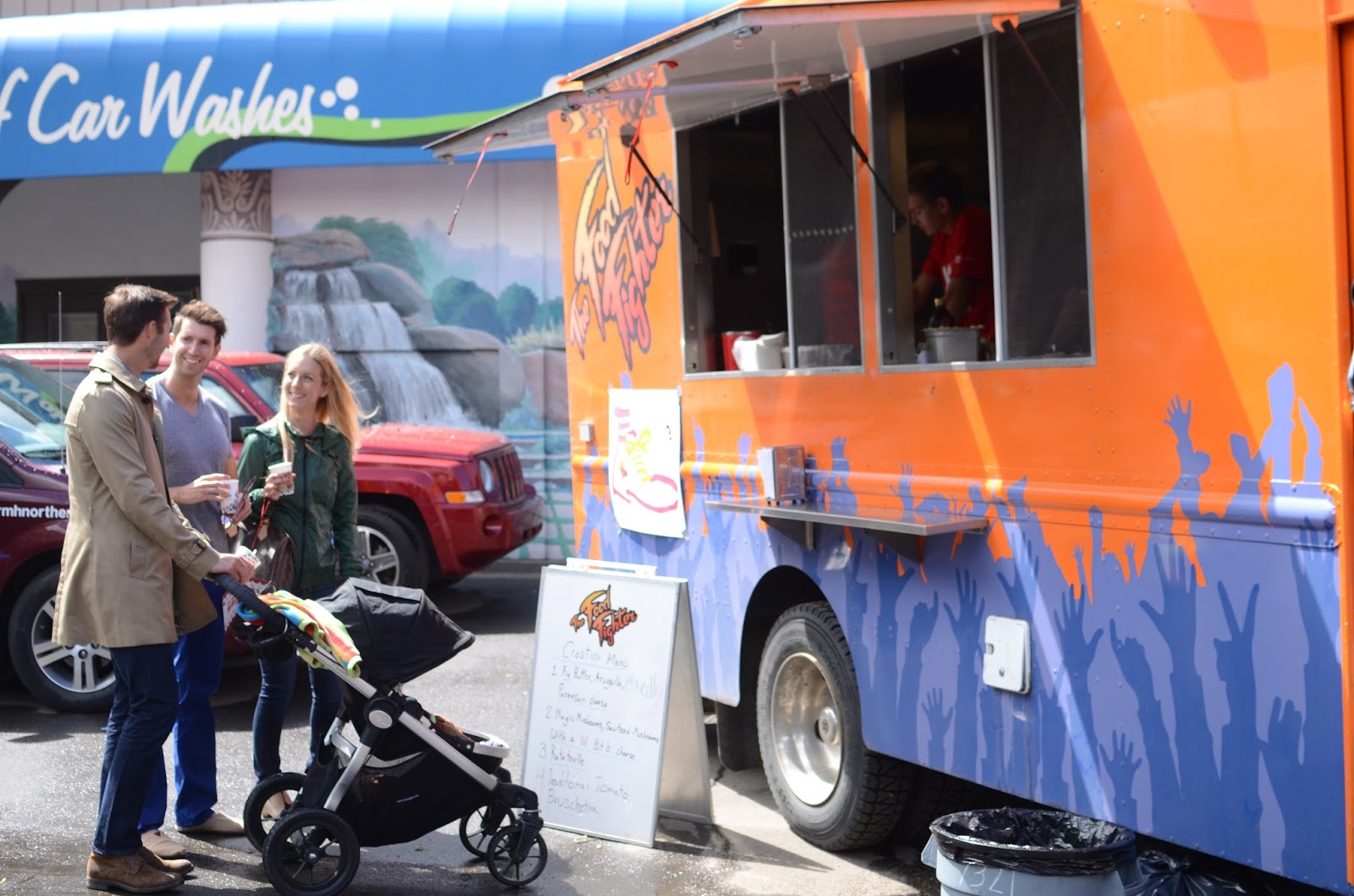 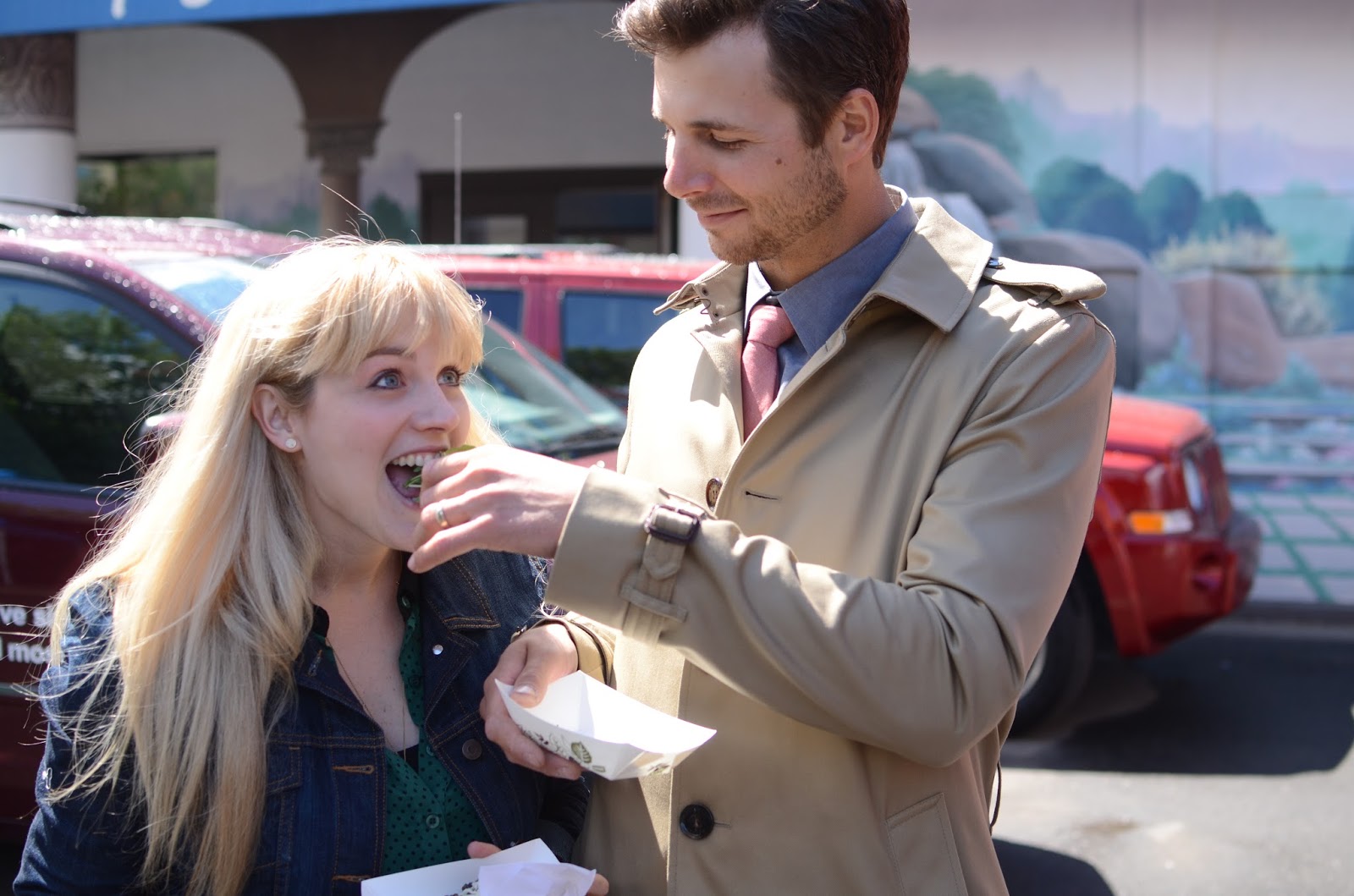 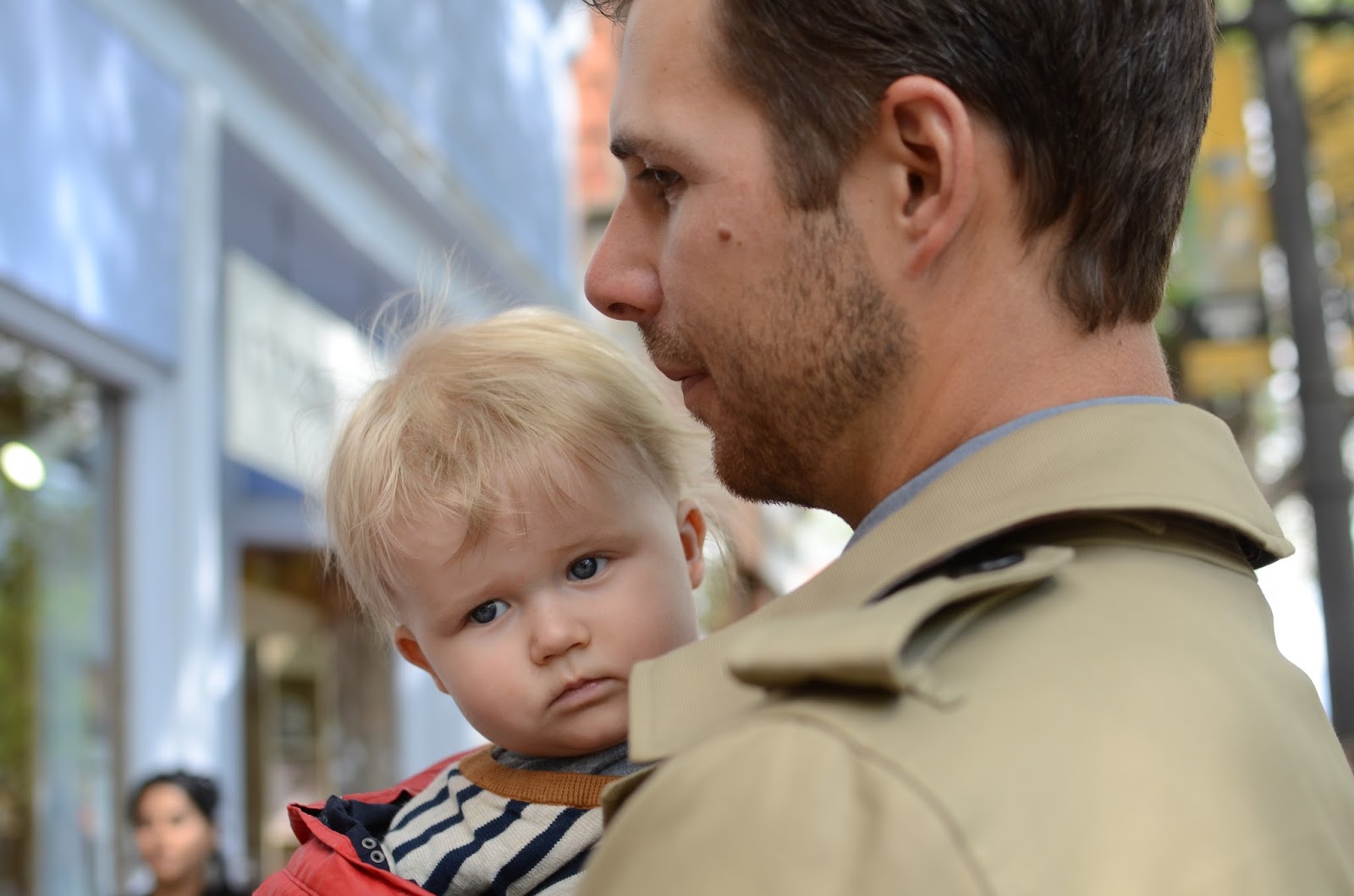 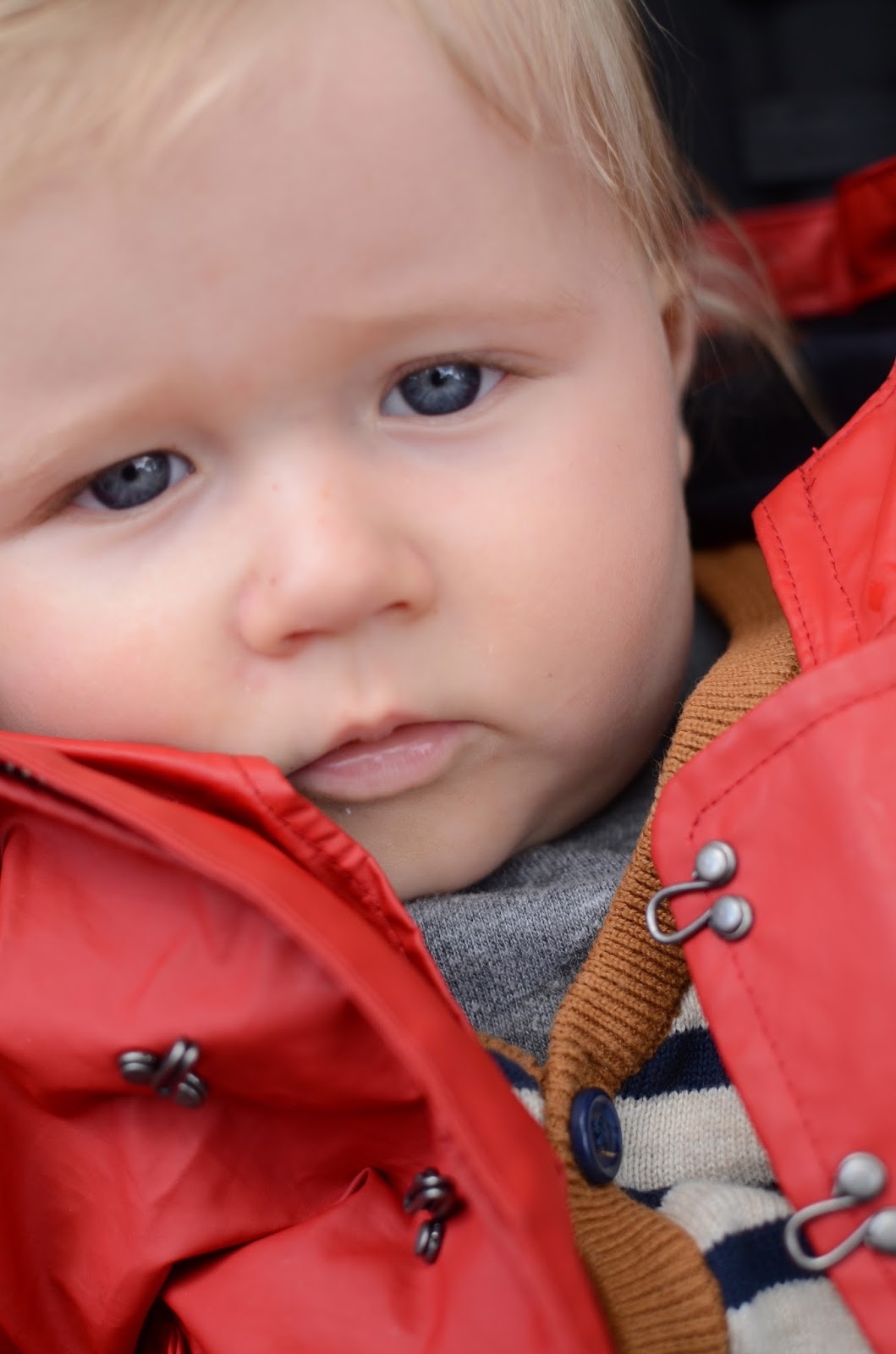 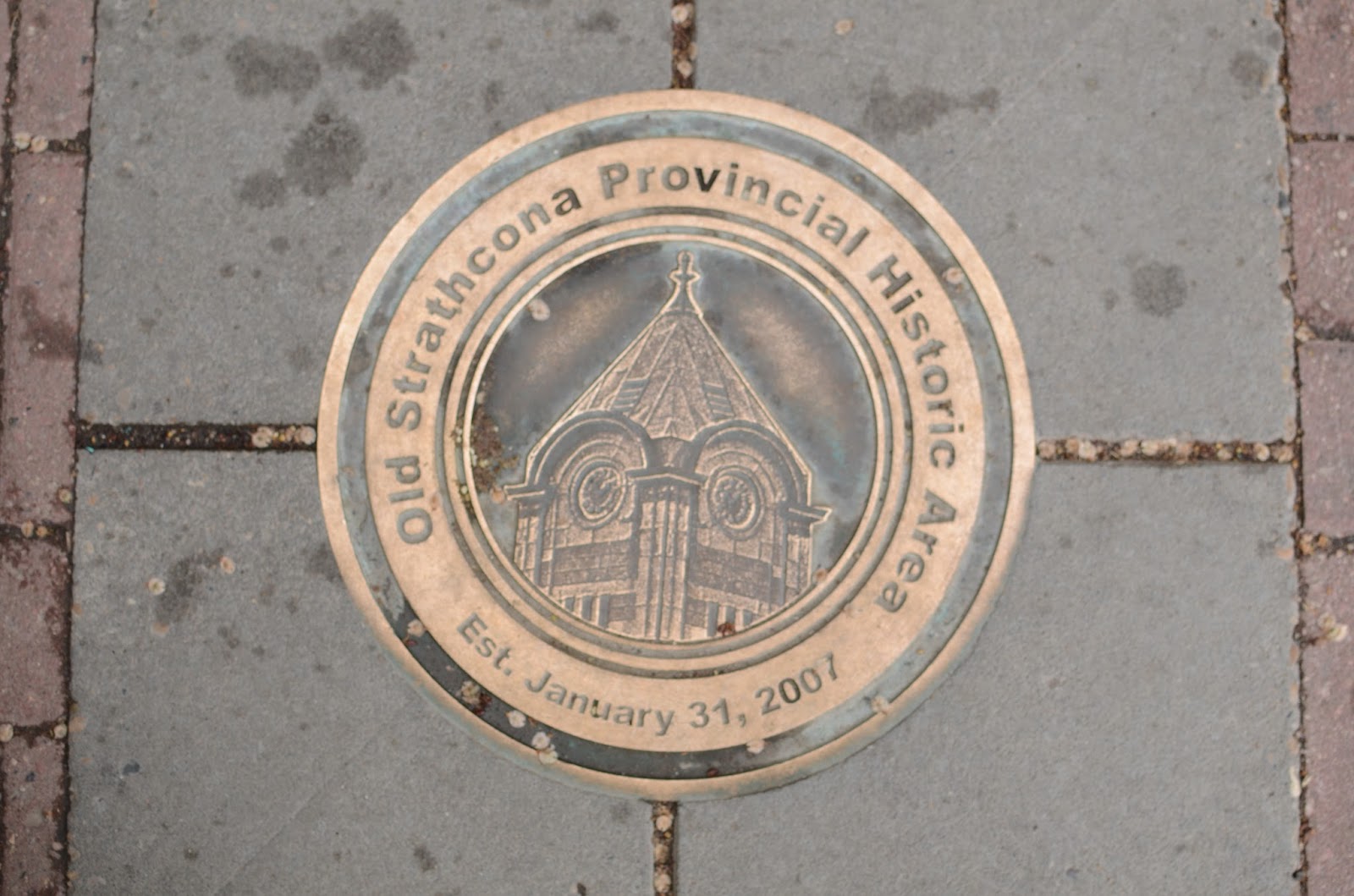 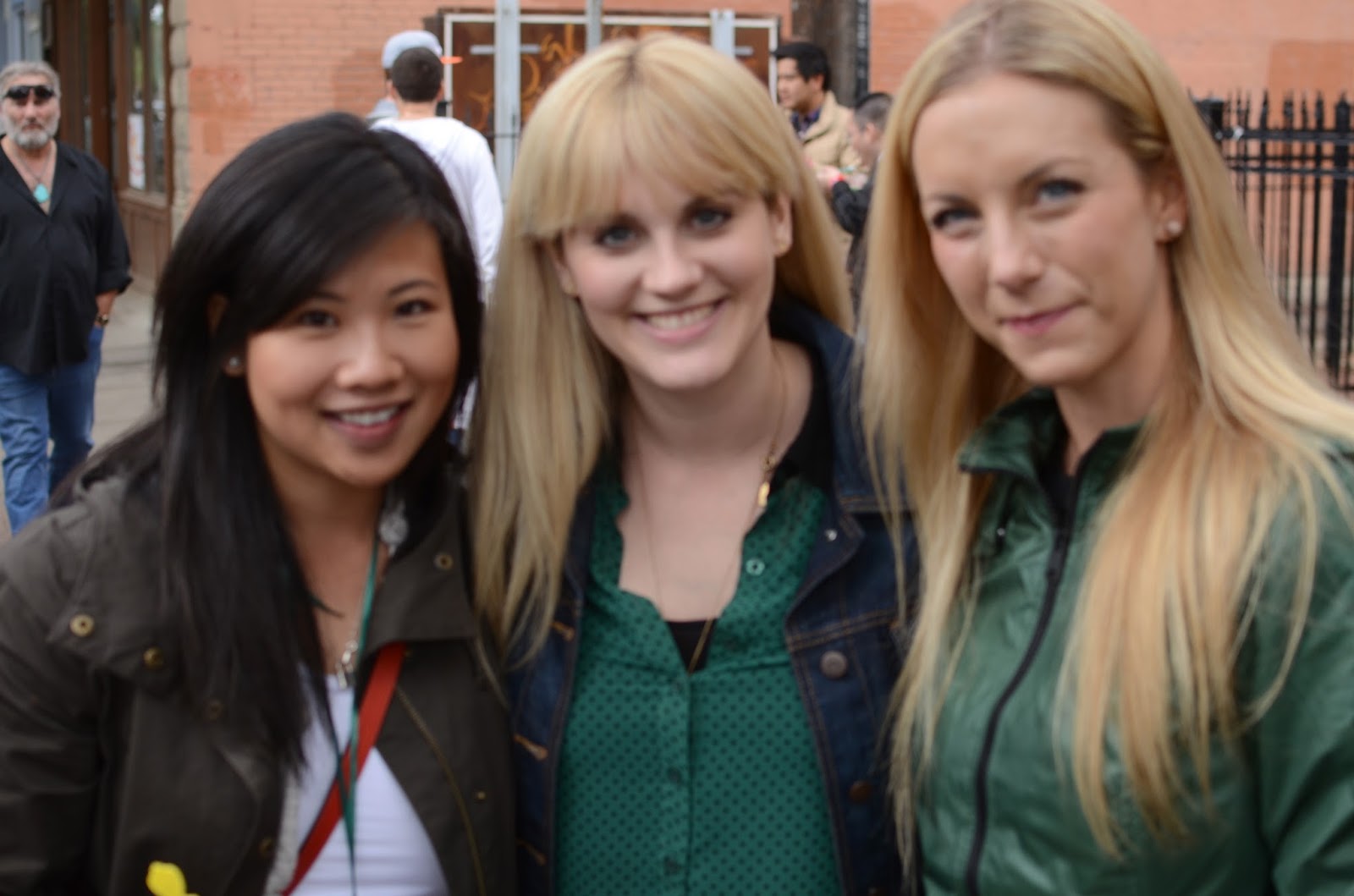 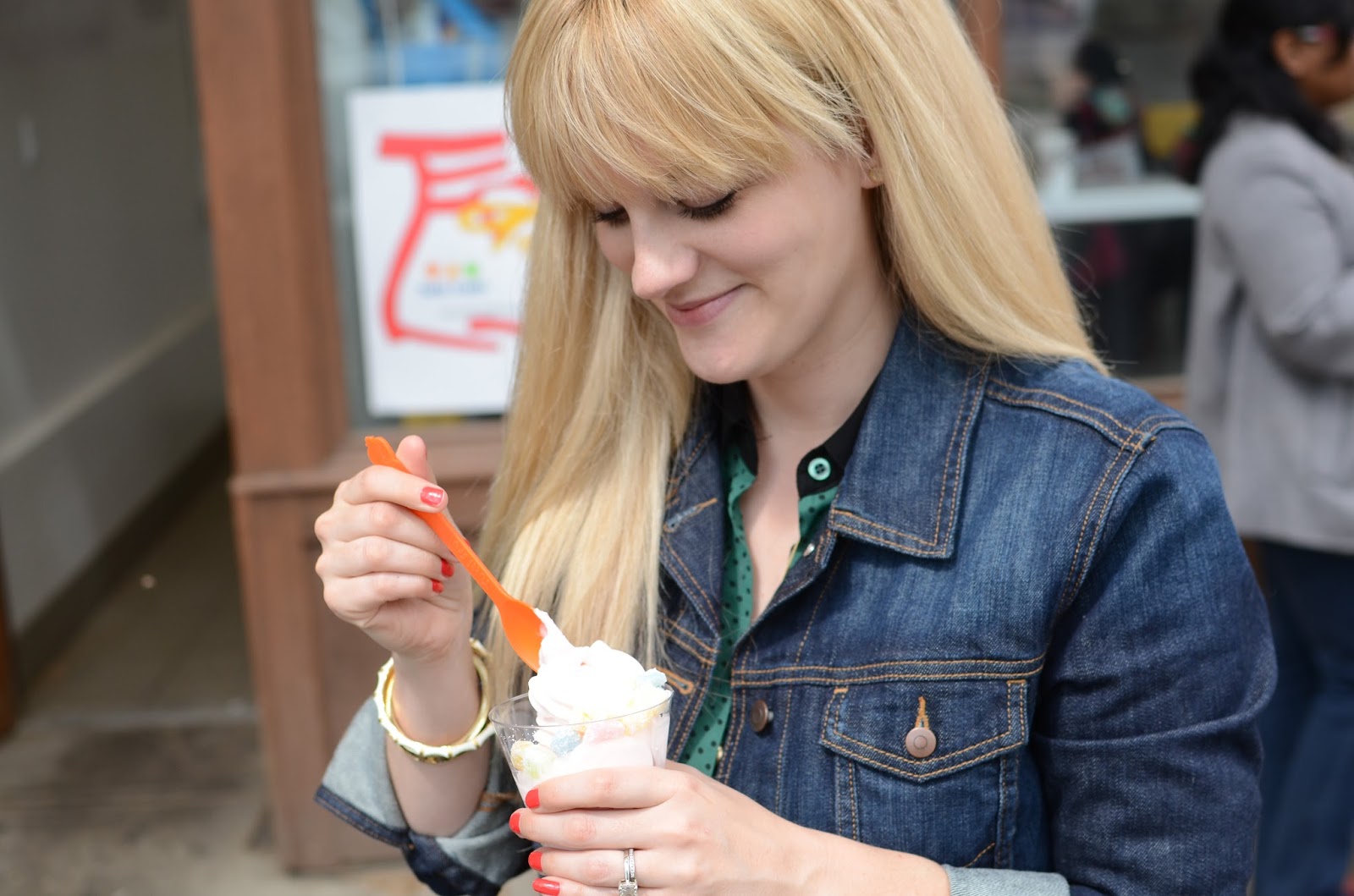 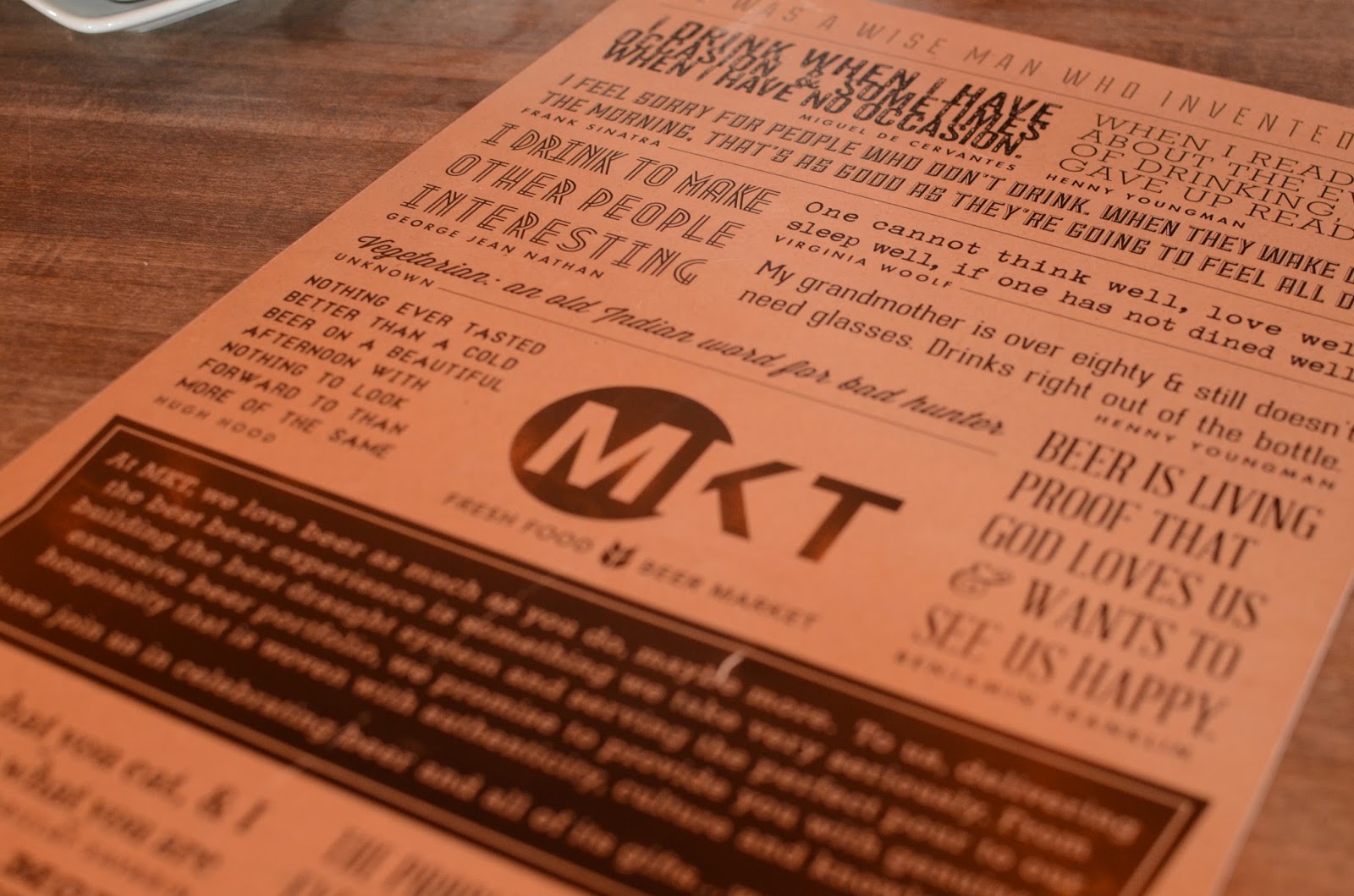 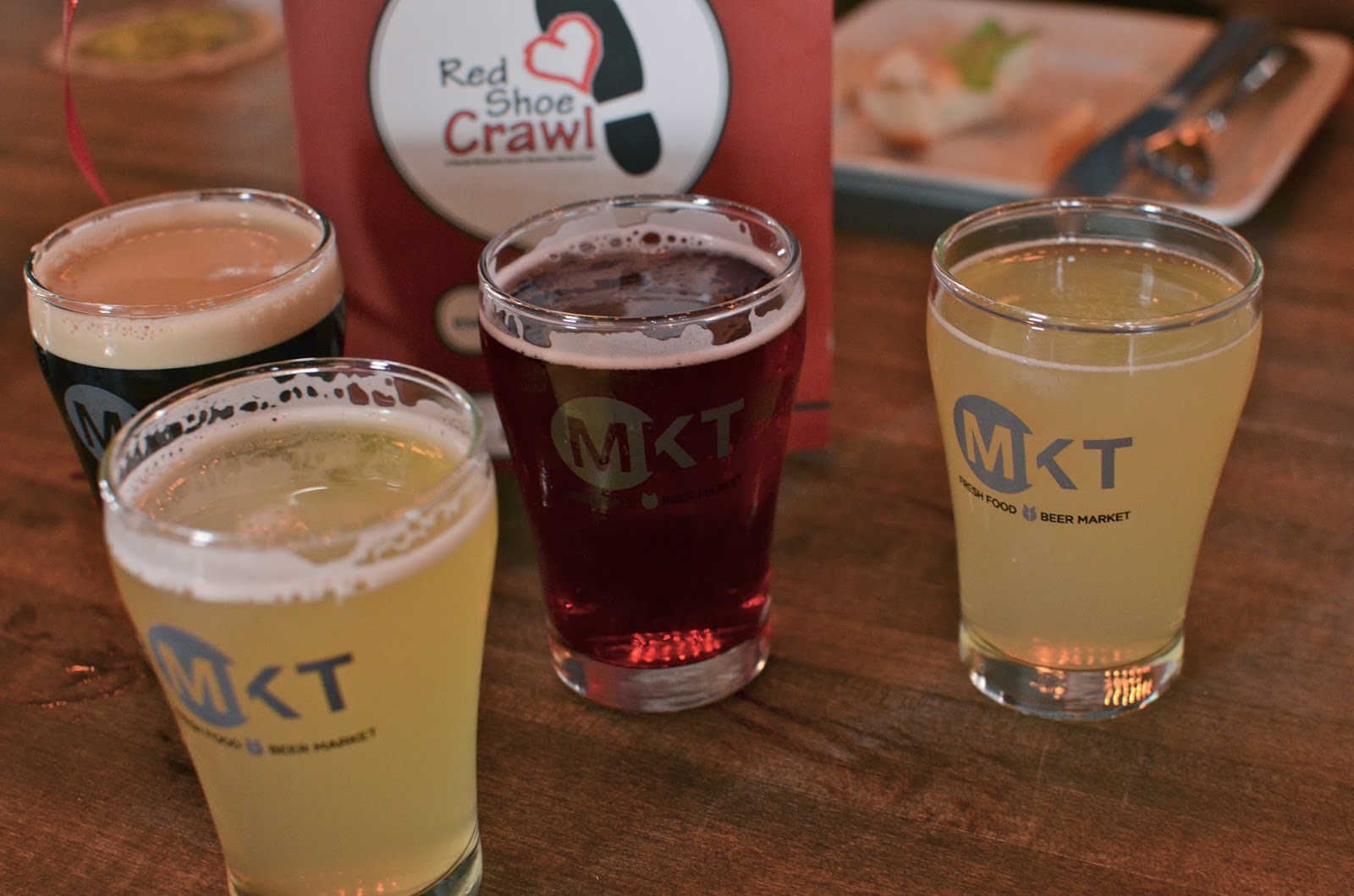