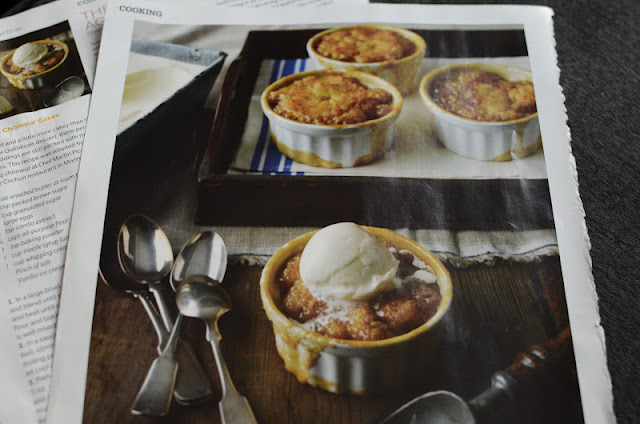 Monday night we hosted a little pizza party at our house with a few family members to celebrate Family Day.
Husband prepared the dough, chopped and marinated the salad, cooked the appetizer, and assembled the pizza. I did the dessert. Ha. Fair trade-off hey? But oh did I ever choose well.
I tore this recipe from House & Home magazine, and what really caught my eye was that it was a recipe from the famed restaurant, Au Pied De Cochon. The same restaurant that the hubs and I went to on our trip to Montreal last year! Holy Schmoly, it was good.
Sweet and Salty. Soft and Crispy.
This dessert had a total Canadian flare to it, as it was loaded with lots of maple syrup. And this allowed it to bake into a crispy caramelized coating, reminiscent to a creme brulee topping.
Try this out the next time you have a few friends over. It won't disappoint. 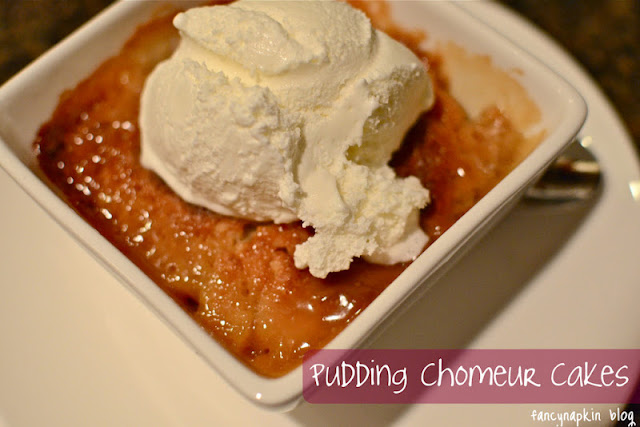 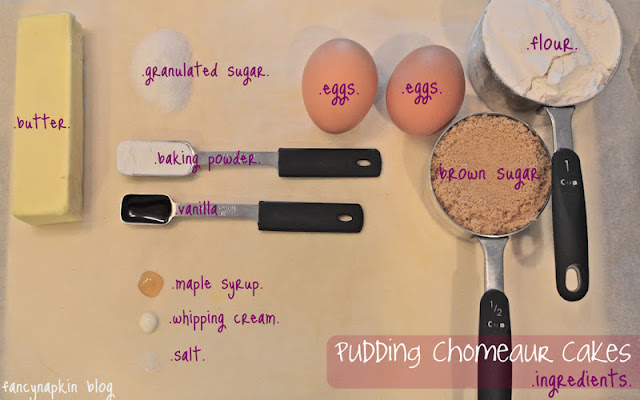 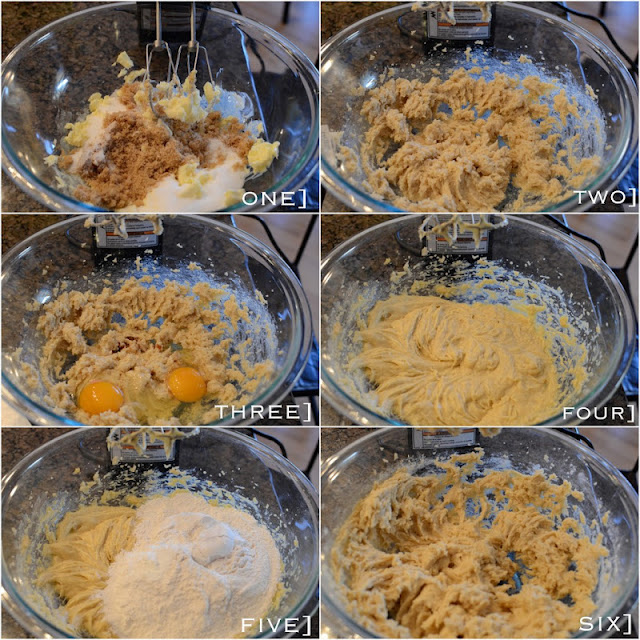 two] In a saucepan, bring syrup and cream to a boil, stirring often. As soon as it reaches the boiling point, remove from heat, add salt and let cool until tepid, then refrigerate for 1 hour. 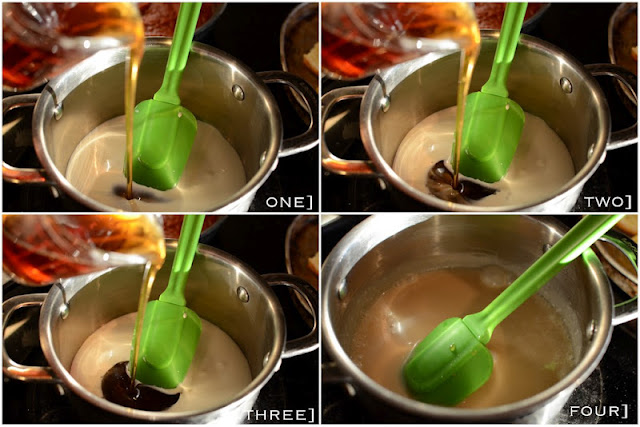 three] Preheat oven to 450F. Place 6 oven safe, 5 oz. ramekins on a foil-lined baking sheet and spoon a couple tablespoons of maple mixture into the bottom of each. Divide dough evenly among ramekins by loosely packed tablespoons. Slowly pour remaining maple mixture over dough {it will sink into the holes}, then bake 20 to 25 minutes, or until golden brown and a toothpick inserted into the centre comes out clean. Let cool several minutes, then serve with ice cream. 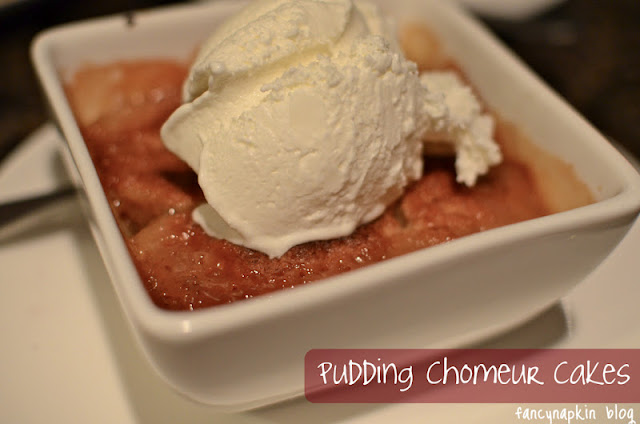