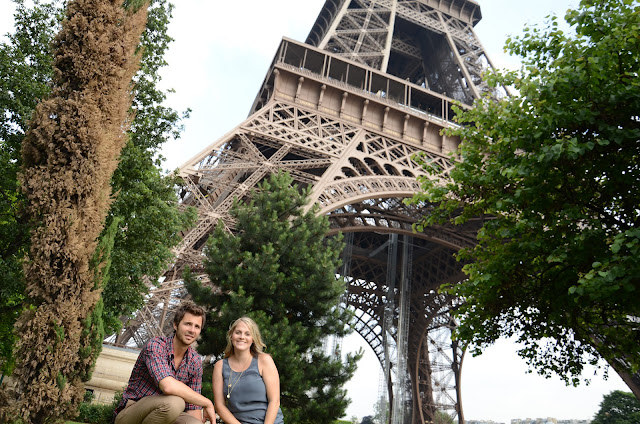 As the saying goes, "Paris is always a good idea". And yes it is.
Peter and I both agreed that Paris was our most favorite stop this time around and we just loved every little darn thing about it.
The quant barrista's. The chic attire on basically everyone. The buildings. The language. The easy subway system. The picnic's with champagne. The tasty macaroons.  The old men playing bocce or chess in the parks. The way the french continually called out "Bonsoir" with a smile. The love floating in the air. The non-existant fast food chains. The way this city is made for young [or old] couples.
It just sort of has this 'magic' about it that I have only ever felt in New York. And I can't believe that people told us it was dirty. I just saw Beauty.


Pete and I spent 3 lovely days in Paris [however, be prepared for picture overload here]. We took pictures at the Eiffel tower; Said hello to Mona Lisa and her friends at the Louvre; Shopped till we dropped on Champs-Elysees; Lit some candles at the Notre Dame Cathedral; Had a picnic in the park under the Eiffel tower; Tasted pig's foot {well, peter did that}; Had some lovely visits with some locals in our broken english/french versions of language; And took in Music Day, which basically consisted of live music being played at every corner of the city. Now, how cool is that?
We seriously loved it all. And we are sooo going back. For a much longer visit. Very very soon.
"Bonsoir Paris!" 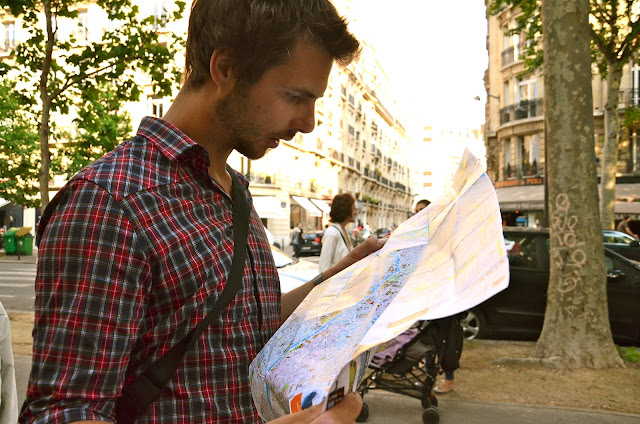 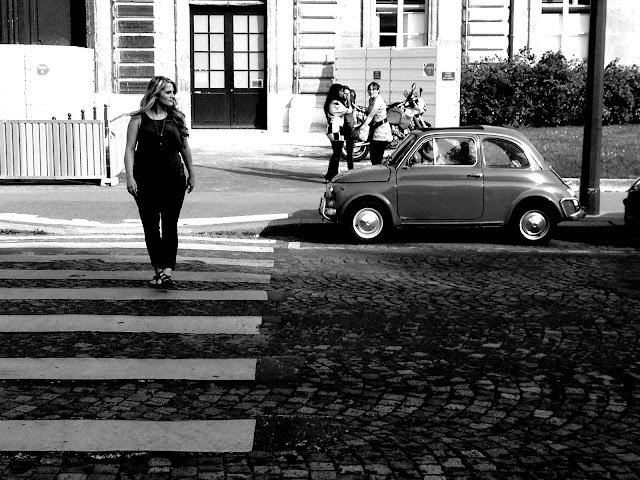 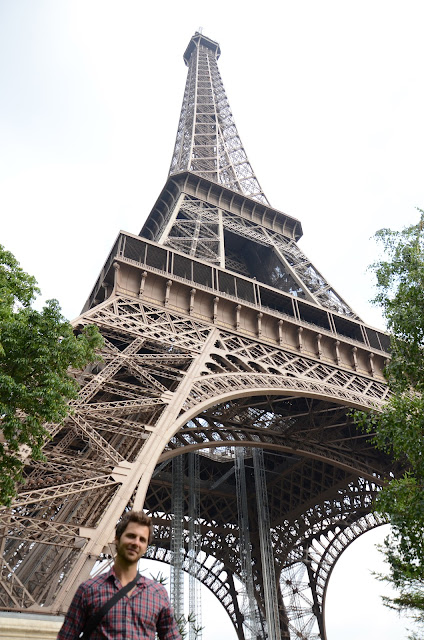 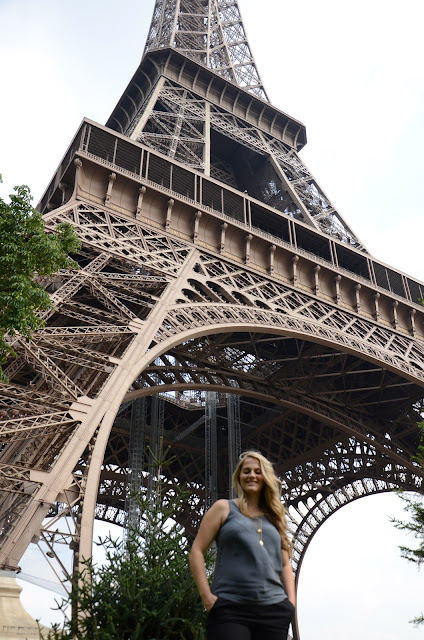 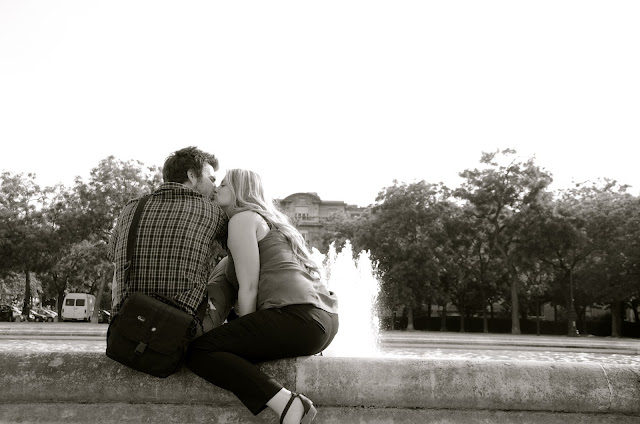 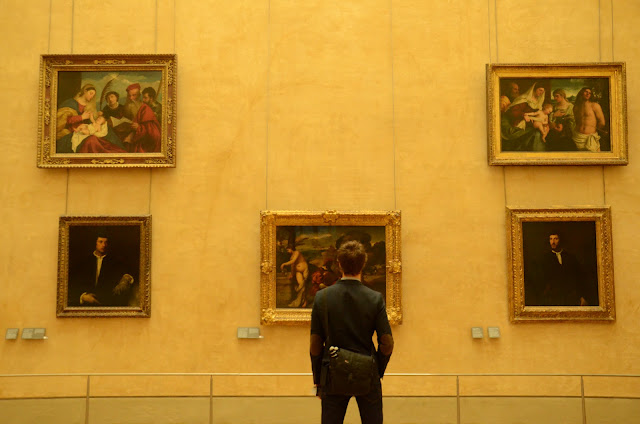 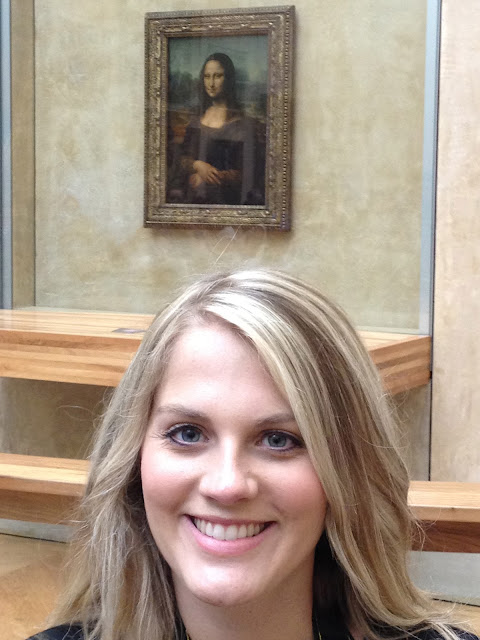 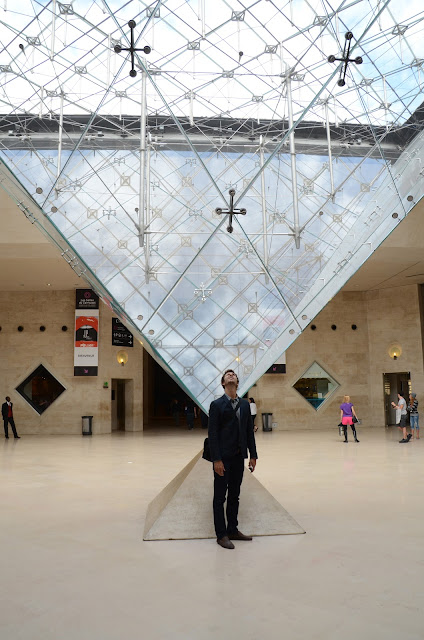 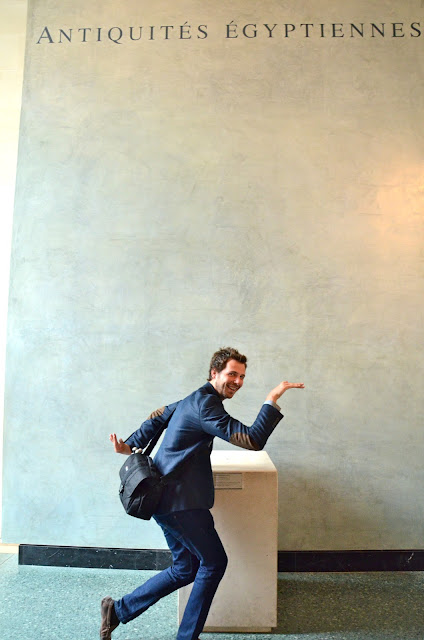 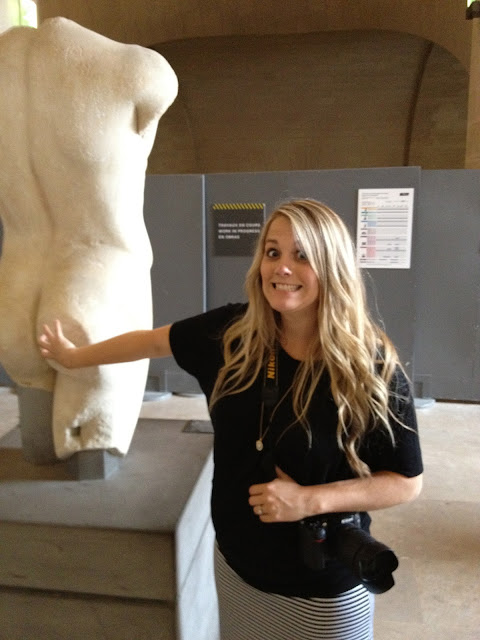 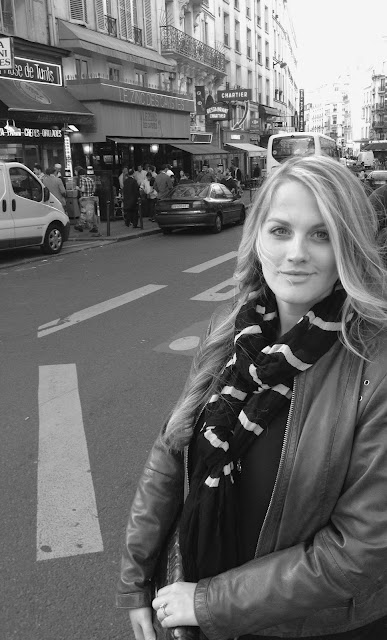